Are you trying to unblock YouTube online? You might be getting this error message: “Video unavailable: The uploader has not made this video available in your country”.

In this guide, we highlight why certain YouTube videos are blocked in your region or country, suggest how to get around it using a VPN and teach you how to download a VPN that works.

In order for you to unblock YouTube online, you may need to understand first why do you keep getting “Video unavailable” errors for certain clips on YouTube.

Due to different licensing deals in different countries, some countries may not have access to these videos that are uploaded.

An example of this is the popular YouTube channel Saturday Night Live, based on the American show of the same name on the NBC television channel.

Most of their clips, including the popular introductions by the hosts and the skits such as Weekend Update, are only available to be viewed by those who reside in the United States (US).

This is similar to movies being licensed separately for different regions, thus causing some of these movies to be blocked in certain regions.

For YouTube users in other countries who wish to view content such as Saturday Night Live clips on YouTube, you will need to explore other options to view these clips.

If you’re getting a YouTube error and you wish to unblock YouTube online, the only way you can access it is to change your location while using your Internet connection.

A safer way to unblock YouTube online would be by using a VPN (Virtual Private Network). You can also use these steps below if the entire YouTube app is blocked in your country and you want to access it.

To unblock YouTube online and remove the “Video unavailable” error, here’s how to download a VPN that helps you overcome it: 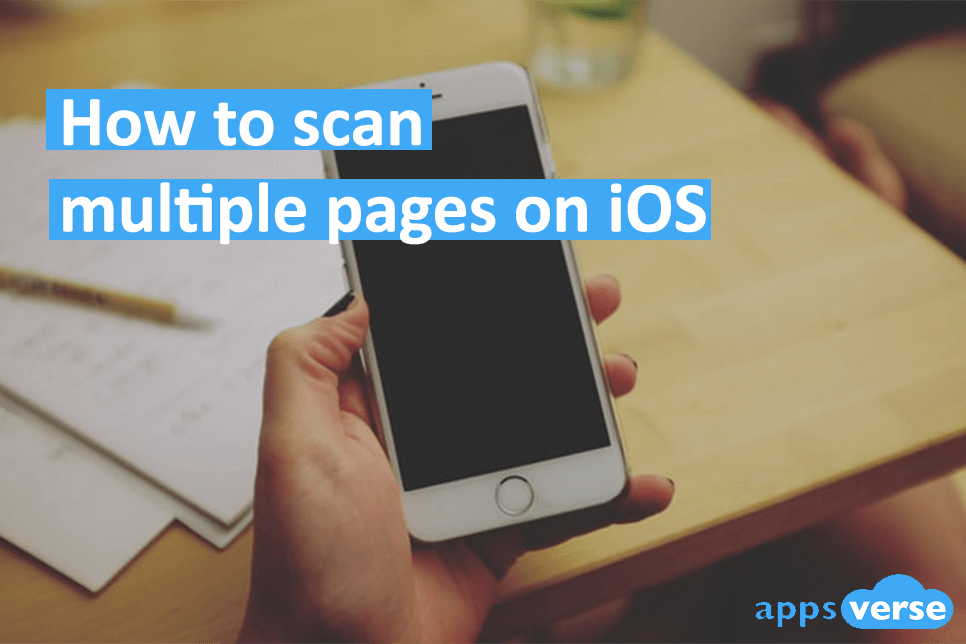 Wondering how to scan multiple pages on iOS? Scanning a single page is super easy, but a 100-page document or a stack of books? Unless you’ve invested in a

In this guide, we highlight why is Instagram Music blocked in your region or country, suggest how to get around it using a VPN and teach you how to unblock Instagram Music.