Have you been trying to watch American Horror Story on Netflix in Canada? Was your experience plagued by lag and buffering issues that took away from the fun experience you expected? Read on to discover how you can eliminate these terrible streaming experiences.

American Horror Story as the name implies is a horror series with different stories each season that follows the lives of people in situations ranging from haunted houses to supernatural hotels.

How to Watch American Horror Story on Netflix Canada: Benefits of VPN for Netflix

Get around ISP throttling

Is your ISP throttling your Netflix, YouTube, or other streaming content? You may be surprised to learn that this is a real problem. Many ISPs are now using deep-packet inspection technology to limit the amount of data allowed in their network at any given time. This practice is known as throttling, which you need to avoid if you want to stream content without lagging or buffering.

Fortunately, there's a solution: a VPN for streaming. A VPN encrypts all of your internet traffic and routes it through an encrypted tunnel before sending it on its way to its destination. You can get around these pesky throttling restrictions when using a VPN and enjoy lag-free streaming.

We all know public Wi-Fi networks are unsafe. Using a VPN however helps you keep all your information safe, secure and out of reach of malicious entities who may want to snoop on your internet activity. This feature is also useful for people who want to keep all of their internet data to themselves as a VPN prevents even your internet service provider from having access to your browsing data. This feature of a VPN is enabled because all your browsing is funneled through the VPN service's secure server. You however have to be careful when choosing a VPN as some VPN apps have been found to keep logs of their customer's data while some have been found guilty of selling this data to advertising agencies and even law enforcement.

There are several VPN apps to choose from out there, and just as we have explained above, some VPN apps just won't work with Netflix. Some other ones end up doing more harm than good. This is why we have compiled a list of the best VPN apps for streaming on Netflix.

This VPN app is our top recommendation for watching content on Netflix. VPN Vault by Appsverse is the best VPN app for Netflix. It has AES 256-bit encryption which is military-grade encryption to keep your internet data secure. It also has superfast upload and download speeds to give you the best buffer-free streaming experience. VPN Vault is available on Windows and macOS as well as Android and iOS devices allowing you to take your internet security everywhere you go.

Probate internet access is another good VPN app to choose for Netflix. With PIA, you are able to enjoy your Netflix shows and series without any frustrations.

This is a well-known VPN app available that work with Netflix. It offers you one of the best VPN proxy tools to safeguard your internet save you from ISP throttling.

How to Watch American Horror Story on Netflix Canada: Which VPN app do I choose?

While there are numerous VPN apps to choose from, through our testing, we have found out that VPN Vault by Appsverse is the best one to choose for Netflix streaming. It provides you with the best bang for your buck and has all the features you will get on more expensive offerings. 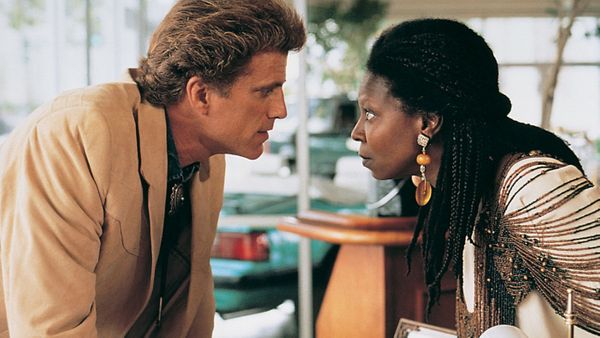 To watch Made in America on Netflix Canada, you will need to employ the services of a VPN. A VPN is a tool that enables you to trick a service into believing that you are connecting from a different location. 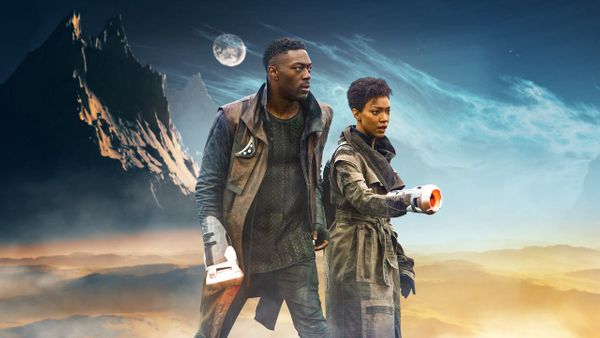 So you’re somewhere in Canada, or let’s just say Toronto, and you’ve heard from a very geeky friend of yours or by just simply browsing on your favorite series site that Star Trek Discovery is now available on Netflix.