Are you trying to figure out how to get Vudu unblocked using a VPN to watch movies anywhere?

In this guide, we highlight why Vudu may not be available in your country and suggest how to get around it using a VPN that is easy to use and download.

How to get Vudu unblocked: Why can’t you access Vudu outside the US?

When you are trying to figure out how to get Vudu unblocked using a VPN to watch movies anywhere, let us first understand why only users from certain countries can access Vudu.

Vudu, a movie streaming service, was launched in 2008 as a set-top box service but soon pivoted towards having its catalogue of movies be served exclusively online via mobile apps as well as its website.

Viewers of Vudu will be able to rent or buy movies digitally such as Christopher Nolan’s Tenet and Mark William’s Honest Thief which stars Liam Neeson.

Unfortunately, the service is only available to users in the United States. When we tried logging in to Vudu via Facebook, we got an error saying “Unable to log in via Facebook”.

When we tried to create an account, we were also not automatically logged in after that. Even though this might be a bug, the fact remains that users outside the United States who wish to use Vudu cannot do so.

This is because Vudu is geo-blocked and can only be viewed in the United States due to licensing restrictions.

Fortunately, with VPNs, you can watch shows in your country if VPN usage is legal as it alters your Internet Protocol (IP) address such that your connection is now coming from another country you have chosen on the VPN instead of your home country.

How to get Vudu unblocked: How to watch Vudu outside US via VPN

If you are trying to figure out how to get Vudu unblocked using a VPN to watch movies anywhere, the only way you can access it is to change the location that is appended to your Internet connection.

A safer way to get Vudu unblocked would be by using a VPN (Virtual Private Network).

2) Refresh Vudu on your browser or app

Once you have your VPN connection turned on to a country that can show blocked content (we recommend a server that is based in the United States), refresh Vudu on your browser or app.

Now that you have figured out how to get Vudu unblocked using a VPN to watch movies anywhere, here’s how to download a VPN that works:

Download the VPN Vault app and figure out how to get Vudu unblocked using a VPN to watch movies anywhere by using VPN Vault by Appsverse. Try it today and leave a review on the App Store. 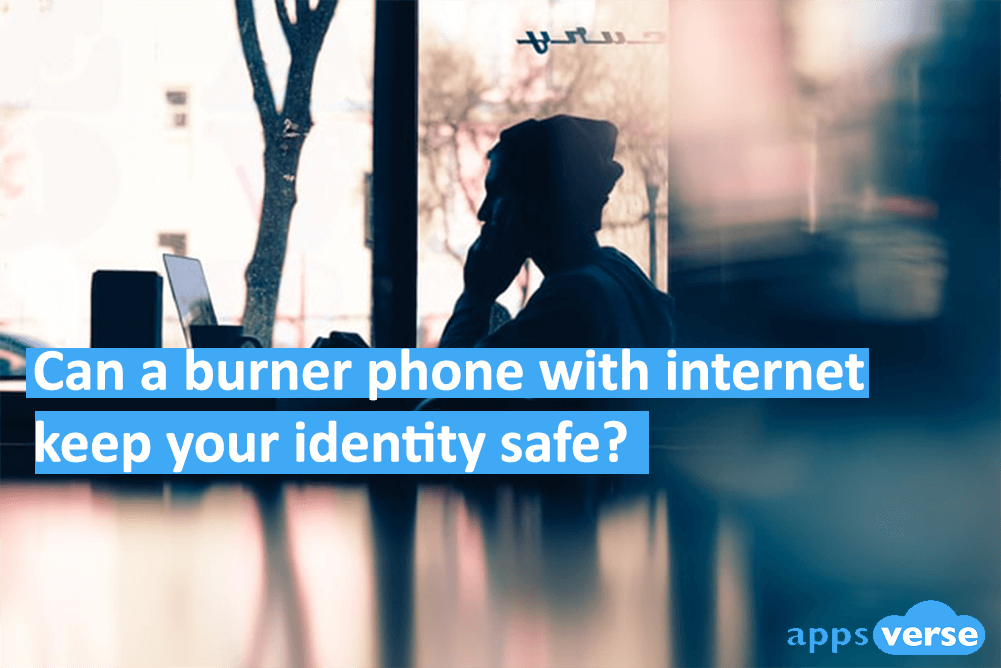 Can a burner phone with internet keep your identity safe? On their own, burner phones are designed for maximum privacy. But whether they protect your privacy or not, depends on 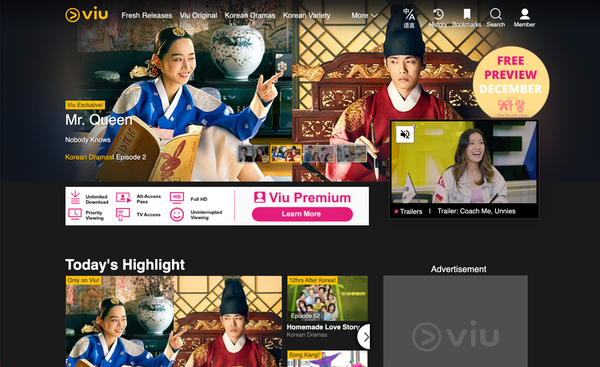 In this guide, we highlight why Viu may not be available in your country and suggest how to get around it using a VPN that is easy to use and download.