If you are one of them who have a SingTel internet connection but face the issue of SingTel mobile data being slow often, we've uncovered some reasons why SingTel wifi may be down and talk about some solutions that can help you.

SingTel Internet Slow: What is SingTel?

Singtel is one of the top Internet providers in Singapore, offering the best fiber broadband. Customers who sign up for their broadband plan usually get an Internet speed of 1Gbps. SingTel is also recognized for offering stable Internet connections; however, many users losing connection while they are binge-watching a series on Netflix, for instance.

Internet Service Providers run a Wide Area Network (WAN) in their service areas. The network is connected to the WAN i.e. the internet. An ISP’s (SingTel’s) customers connect their computers and other devices to the ISP’s WAN, which lets them send and receive data on the internet. During the peak traffic hours, SingTel like other ISPs throttles its users’ bandwidth to ease its network’s congestion.

Like most other ISPs (Internet Service Providers), SingTel also throttles the bandwidth when the user tries to stream video, torrent, or download the content those ISPs don’t find desirable. It throttles bandwidth when users download large apps or do bandwidth-consuming tasks such as streaming online. Move over, in some locations, many sites are Geo-restricted on SingTel because of the censorship standards and government restrictions.

SingTel Internet Slow: How Can A VPN Help?

A VPN for SingTel internet slow speed helps users address these challenges.   A VPN bypasses the bandwidth throttling in most situations. A high-end VPN encrypts all of the user device’s internet traffic and lets it pass via a server in a location of their choice. The encryption prevents SingTel on the network from viewing the contents of the user's web traffic, and the server covers traffic’s destination.

And guess what? I have found the best VPN for solving the SingTel internet slow problem.

There are many VPNs available to block ISP throttling; our pick and recommendation are VPN Vault by Appsverse.

VPN Vault, one of the safest and best applications for blocking ISP throttling and torrenting, is developed by the renowned privacy company Appsverse. VPN Vault by Appsverse is an app that lets you browse the Internet anonymously by changing your IP address to a country of your choice and masking your actual location.

You will be able to access blocked content on websites and video streaming providers and keep your identity private to governments and corporations tracking and targeting you. Your ISP will not receive information about your browsing activities.

Get secured access with no boundaries at the tip of your fingers through the VPN Vault mobile app for iOS and Android.

Key features that make it the best solution for SingTel Internet Slow issues include:

Powered by worldwide servers, enjoy a network of global VPN servers and experience a world without borders and ISP throttling. SingTel internet slow speed is the story of the past now. 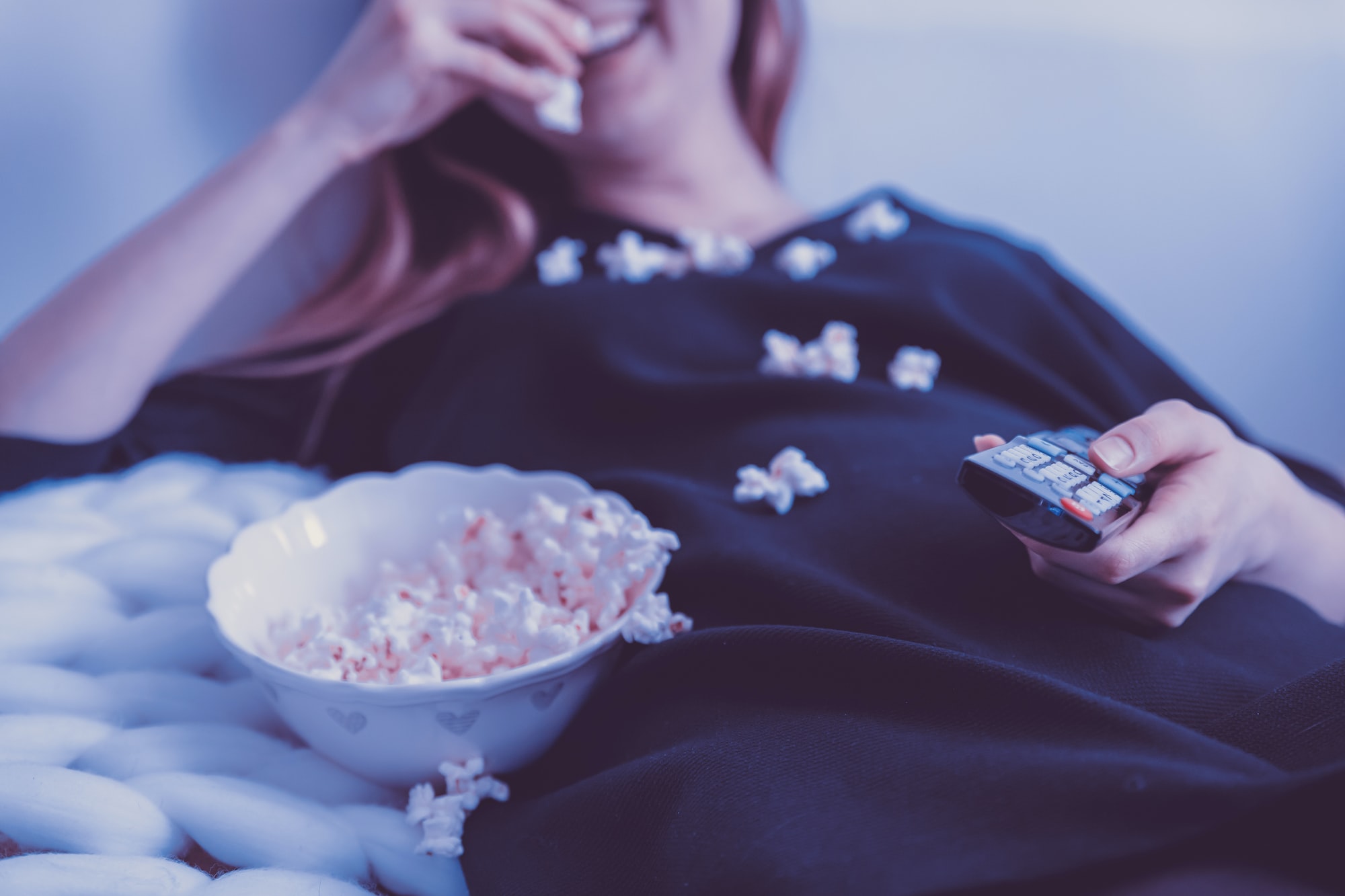 Despite DTAC being a popular phone Internet provider in Thailand, some users may experience DTAC internet slow speeds.