If you’re a fan of Google Chrome for your online surfing activities, chances are you must have used or known Zenmate for Google Chrome.

Zenmate is a popular VPN that users add to Google Chrome browser to browse through your favorite websites. However, based on many users’ reports, we found that Zenmate is not as good now as it was before and, the users must try better alternatives to Zenmate for Google Chrome.

Zenmate has now started serving ads whether you are using the VPN or not. Serving ads make sense when the VPN is turned on, but when it is off why they should serve ads? Hence, many users want to use an alternative to Zenmate for Google Chrome, and we have got the best VPN alternative for you.

What is Zenmate for Google Chrome?

Zenmate on mobile Google Chrome is one of the widely used Chrome VPN extensions to hide a user's IP. Users can download the Zenmate extension free VPN mobile Chrome extension and create their Zenmate login. They can connect through their Zenmate login credentials and enjoy fast connection speeds, unlimited bandwidth, total leak protection, and privacy for their online activities.

Using VPN to browse the internet via Google Chrome also helps prevent maliciously, and infected torrents or trojans from affecting the users' devices. Zenmate extension for mobile Google Chrome VPN anonymizes the traffic, hides what the user is viewing from his ISP, and subsequently enables him to open the content or sites that he could not open before, or may have potential malware.

However, as discussed before, Zenmate is no more ad-free and shows ads both online and offline. Hence, it's time to replace Zenmate with some better alternatives. A few of these are as follows, with our top-pick.

DotVPN connects to the VPN servers in a few seconds. Once the Google Chrome Browser is added, the user can click the icon, and follow the screen’s prompt. After entering the email ID and upon its verification, the user can start browsing.  It offers free access with no limit. The user can change the location anytime even being the VPN is turned on.  However, DotVPN shows notification for the paid version after few days of free use. If the user doesn't upgrade, they get a slower speed.

This has been probably one of the best VPN choices for Google Chrome. This service provides blazing speeds, strong security features, a strict no-logging policy, and access to over 5,000 high-speed servers worldwide.

Browsec is also a VPN extension for Google Chrome, available in both free and paid versions. It allows users to connect to 4 virtual locations for free; Netherlands, United States, United Kingdom, and Singapore. However, if the users want to switch to other locations for higher speed, they must take paid service.

You can also use VPN Vault by Appsverse with Google Chrome by downloading it here:

Key features that make it the best VPN for Google Chrome include: 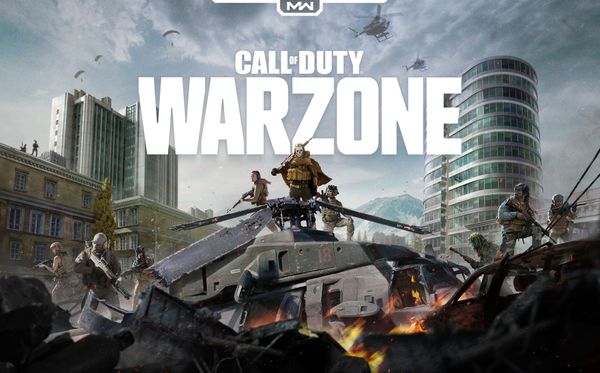 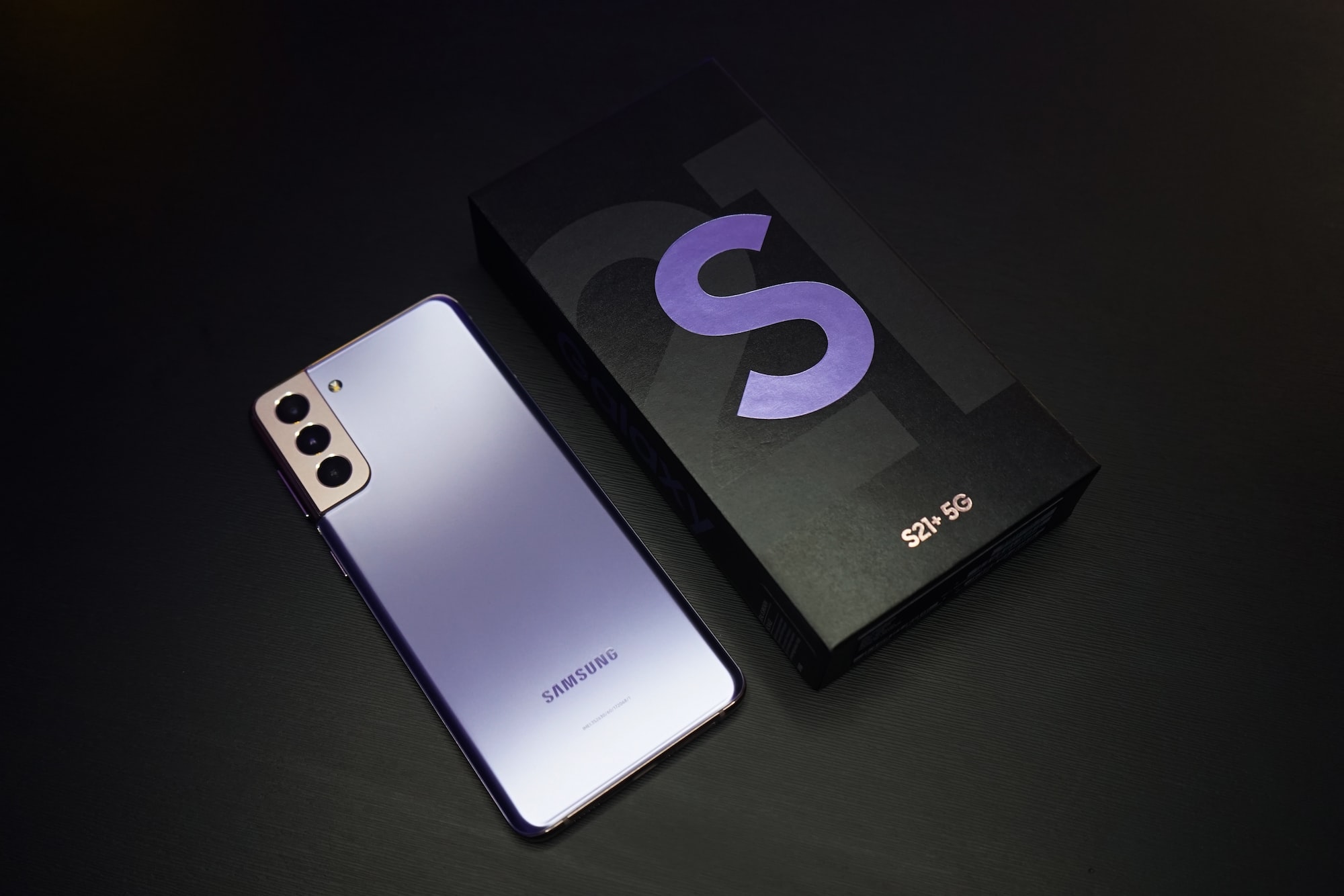 With the rise of different brands in the tech industry, global brands sometimes pose challenges when they are used in different areas in the world.