Do you know what to do if someone is spoofing your phone number?

If you’re constantly getting odd messages from people you’ve never contacted before, your number may be spoofed.

It’s unfortunate that this legal practice is responsible for so much frustration. If your number has been spoofed, here’s what you should do.

Before that, what is call spoofing?

Generally speaking, call spoofing refers to any instance when someone fakes caller ID information to show a false number to the call recipient.

According to the Federal Communications Commission, the federal government identifies spoofing as any instance where callers deliberately falsify information transmitted to a caller ID to hide their identity.

In many cases, the spoofed number actually belongs to a real person or entity.

A more specific kind of spoof call is “neighbour spoofing”. This is when spoof callers false display a number with your area code so as to persuade you into picking up.

If you suspect that your phone number has been spoofed, do not panic. To stop your pone number from being spoofed,

By alerting callers that your phone number has been spoofed, more people will be likely to block your number. This makes your number less valuable to the phone number spoofer, and may discourage them from using your number further.

Another way to stop people from spoofing your actual phone number is to use a second phone number when making calls and texts.

This is particularly important not just as a solution for what to do if someone spoofs your phone number, but also minimise the risk of potential identity theft, fraud or worse.

To start using a second phone number for your calls and texts, simply get started with our very own Phoner app.

If your phone number has been spoofed, it’s likely you’ll start receiving a flood of calls and texts from strangers you’ve never met or spoken to before.

To effectively deal with this, consider using a call blocker app to only allow calls from contacts, or configuring your device’s internal Do-Not-Disturb Settings.

Note that configuring your device’s DND settings will not stop incoming calls and texts from your spoofed phone number.

Doing so will at least save you the headache of having your phone ring constantly, while still notifying you each time you receive a relevant call or text.

Tip 4: File a complaint with local law enforcement and the FCC

While call spoofing in general is legal, victims of spoof calls can file a complaint with law enforcement and the FCC if the spoof call:

The FCC also has a handy list of tips for what to do if you receive a spoof call. To know more, check out their page on spoofed calls and robocalls.

What about the national Do – Not -Call Registry?

The Federal Trade Commission’s Do-Not-Call (DNC) Registry certainly blocks spoofed phone numbers … only if they are unsolicited sales calls made by legitimate companies.

This means that not only unethical telemarketing and spam calls can still get through, but also spoofed calls from other illegitimate callers.

What else should I do if someone is spoofing my phone number?

If you realise that your phone number has been spoofed by someone else, refrain from picking up the call. Should you pick up however, do not reveal any personal details.

Additionally, be sure to also inform your contacts that your phone number has been spoofed.

With so many caller ID fakers and fake phone number apps out there today, it has never been easier to spoof a call. 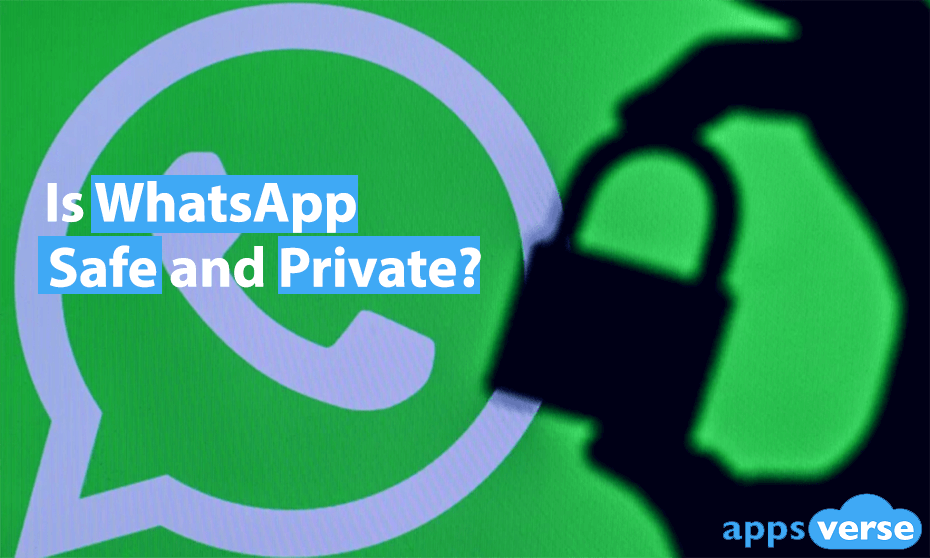 After a string of privacy scandals, is WhatsApp safe and private? The popular instant messaging app is no stranger to controversy. But after so many privacy breaches, one can’t 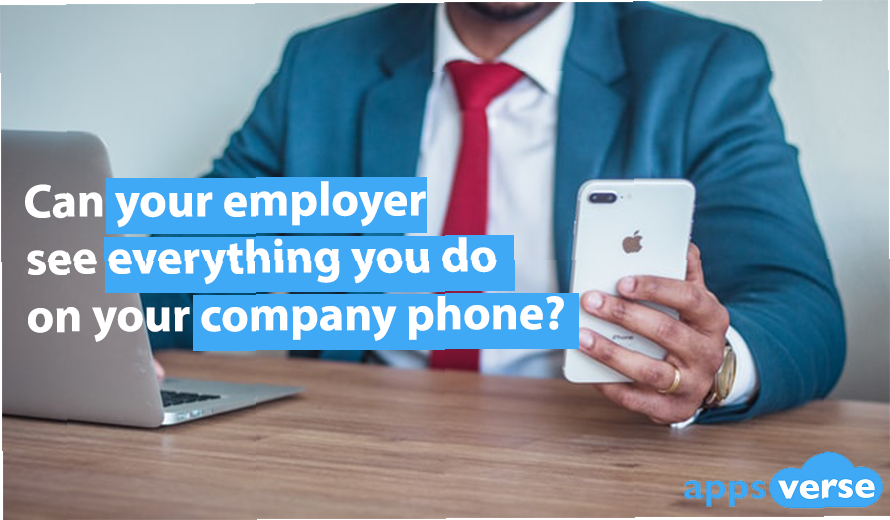 Before you’re issued your corporate mobile phone, have you stopped to wonder: can your employer see everything you do on your company phone? Few of us would want to