The cost of Netflix Canada is something on the mind of a significant number of Canadians. So, if you like stretching every dollar, you will find the following lines quite interesting and educational.

What Is The Cost of Netflix Canada: How Much Is It?

The cost of Netflix Canada varies. The basic plan costs $8.99, the Standard plan costs $13.99, whereas the Premium subscription goes for $17.99. Each plan comes with offline viewing, closed captions, and no ads. Furthermore, there are over 15000 TV shows and around 4000 movie titles available via Netflix Canada.

What Is The Cost of Netflix Canada: Benefits of VPN for Netflix

The cost of Netflix Canada is something that one cannot avoid. Of course, it is possible to get a cheaper deal, but you won’t be able to access the massive movie and TV library available through Netflix Canada.

On the other hand, if you are determined to stick with Netflix Canada, you will need the services of an app such as VPN Vault by Appsverse. This is a VPN service that enables you to stream content on Netflix Canada.

A VPN also has benefits in terms of accessing prices specific to certain geographies. For example, try using a VPN to compare prices in South America vs North America and you will most likely find some price discrepancy. With a VPN, you can not only enjoy cheaper prices on services such as Netflix but you can also securely stream content without lags or buffers. Now that's a win-win.

What Is The Cost of Netflix Canada: Top VPN Alternatives

Choosing an excellent VPN for streaming content on Netflix is essential if you want to have a truly immersive experience while watching your favorite TV shows or films. Nowadays, there are many VPN services available. Even though most of them advertise themselves as the best VPN proxy tool, not many stay true to that.

Here is a selection of some of the most reputable VPN tools in 2021. The common nominator for these VPN tools is that they are regularly high rated by their customers.

What Is The Cost of Netflix Canada: Which VPN app do I choose?

VPN Vault by Appsverse is considered one of the best free VPN apps on the market in 2021. Its top-of-the-notch encryption, as well as its superb download and upload speeds, give it an edge over its closest competitors. Plus, when you add the cost of VPN Vault to the cost of Netflix Canada, you don’t get to break the piggy bank. Of course, there are cheaper VPN services, but the trade-off is reliability and internet speed. Because of that, we would say that VPN Vault offers the best value overall. 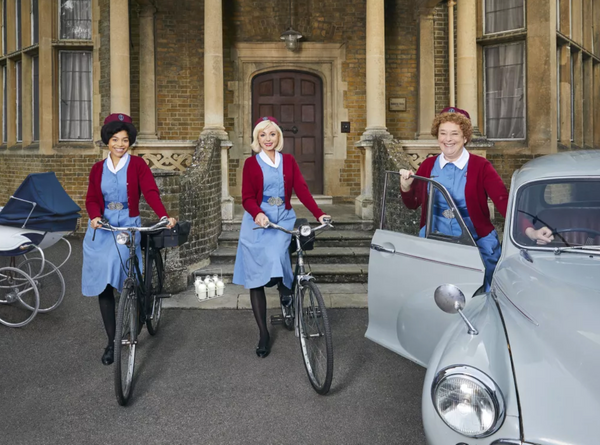 We will definitely help you out on how to unlock and watch these best Bollywood movies on Netflix!