Is your BT internet slow? Slow internet connection is a familiar foe that many deal with daily. There are many culprits for this problem, but the solutions for unblocking your internet stream with no slowdown are few.

If you have had enough of BT broadband speed slow issues, here is a special program to give you a boost: VPN Vault. Most people are familiar with VPN's primary use, but only a few know it can also make your internet faster.

It’s the VPN’s job to provide you with a ton of internet security and privacy. That means encrypting your internet connection and sending it through a secure server. Most of the time, a VPN can be the missing link to faster internet. Keep on reading to learn more.

What is BT Internet?

BT Internet is one of the best-known broadband service providers. When you need the internet connection with the desired speed, you can count on BT Broadband.

There so many reasons to love the UK’s most reliable broadband tech. Whether you’re looking to stay entertained or improve your productivity, enjoy proven reliability with next-generation fiber. BT Internet calls it full fiber and promises speeds of up to 900Mbs.

This internet package will be the game changer you desperately need for a world where everyone is increasingly living online.

Why is BT internet slow?

Today, good Wi-Fi range and internet speed are more important than ever. Nearly every appliance you have or are looking to buy in the future runs on the internet. You need good internet speed for remote schooling and working, entertainment, and 30-minute breathers. The world needs fast internet.

Unfortunately, you are reading this today because steady internet has become an elusive dream for you. When you’re paying for BT Internet, you expect to enjoy fast internet with no restrictions, right. Then why is it slow?

There is nothing more frustrating than an ISP deliberately slowing your internet speeds. Speed throttling is done in a variety of ways. The result is always the same: the internet becomes slower, especially during peak hours.

When an ISP has a stake in a website, they may slow down connection speed to competitor websites. This action will force you into whitelisted sites. If that doesn’t stop you from choosing the option they provide, the ISP can charge you more for accessing the competition.

However, ISP throttling the internet is not always because of sinister reasons. For instance, BT Broadband might result in throttling to solve a network congestion issue in an area. There are no hidden agendas for this. It’s a matter of equitably serving every customer.

Usually, BT Broadband slow internet is solved by throttling. That makes every BT Internet customer deal with slow internet instead of a few houses enjoying perfect service. This throttling is most likely to happen in peak hours as well.

Even though BT Wi-Fi slow internet might happen for all the right reasons doesn’t mean you have to put up with it. The easiest way to determine and solve BT broadband speed slow throttling is to do a speed test using a VPN.

Your browser can't protect your internet security. VPNs are the best weapon against ISP Internet throttling. Once you’ve done the basic first test on the health of your BT Internet, yet something seems to be awry with your ISP; download VPN Vault.

VPN Vault lets you browse the internet anonymously. It does this by changing your IP address to a country of your choice, thereby allowing you also see content that has been blocked in your country. VPN Vault is your best bet against BT Wi-Fi slow speed and location masking.

To unblock BT internet ISP throttling, first, download the VPN Vault app. You can download it for your iOS or Android devices. The VPN Vault will shield your IP from your ISP, thereby making you indistinguishable from hundreds of other BT Internet users.

Make no mistake; what you see here is a VPN that is financially invested in keeping your internet in the fast lane. It will keep you shielded from BT internet by assigning you a shared IP address.

Besides, VPN Vault will help safeguard your single most valuable non-tangible asset, your data. That means you don’t only solve BT Internet slow speed, but also secure your digital presence. 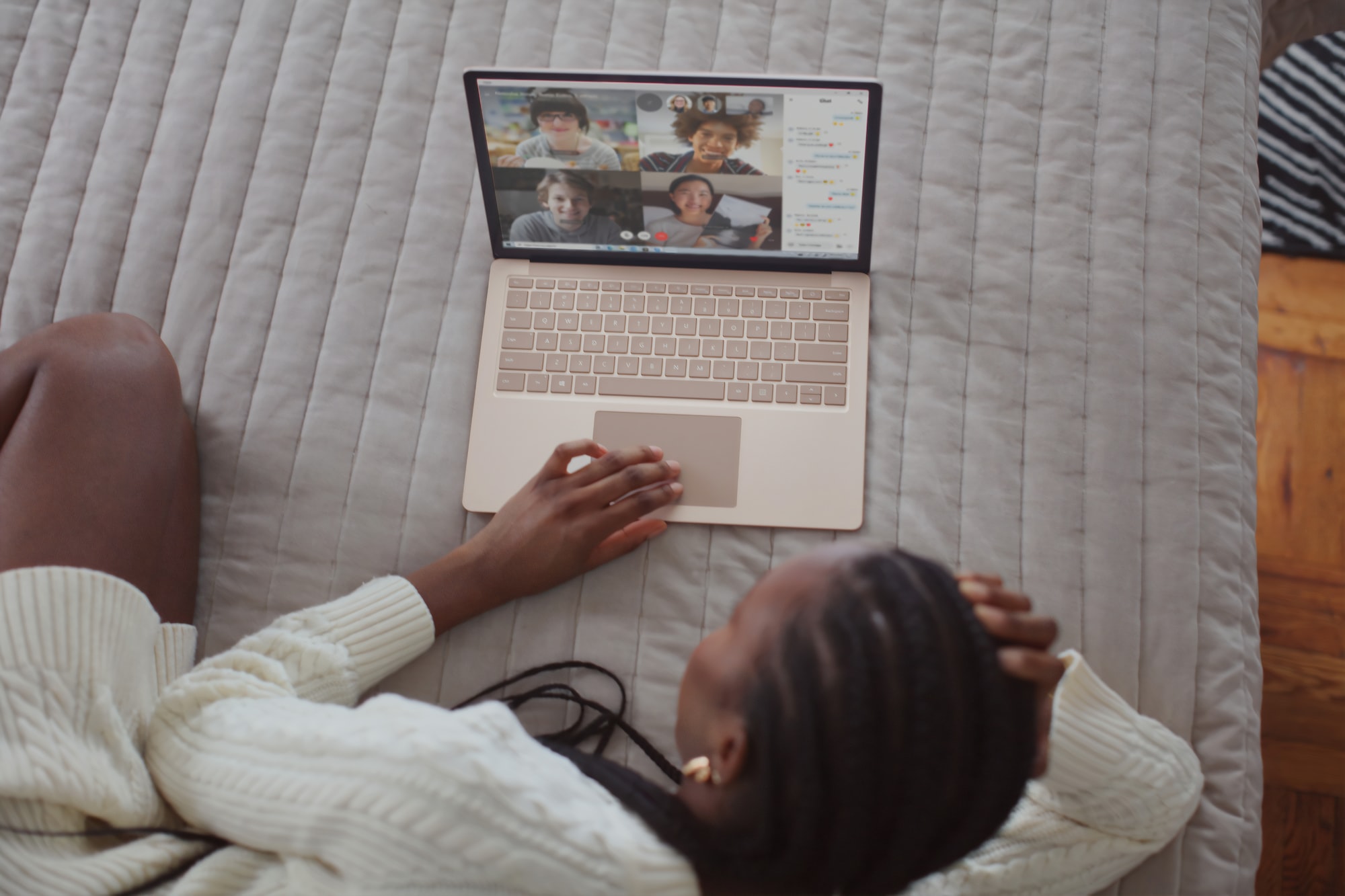 Some VPNs are very complicated and are not friendly users, so, here we will recommend you the 3 best easy VPNs which are users friendly and protect you from scammers and gamblers, and will provide excellent speed. 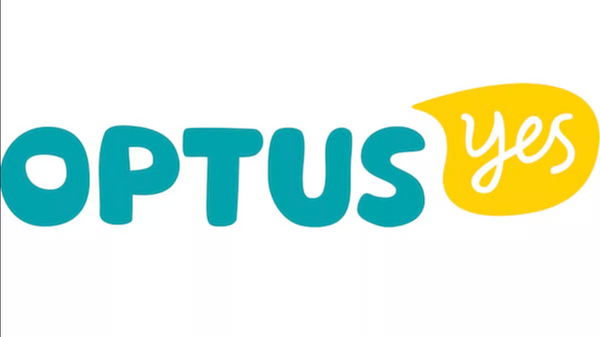 One of the solutions could be by using a VPN such as VPN Vault by Appsverse. Allow us to explain how this solves the issue of Internet slow speeds.