Still looking for the best cheap burner phone out there?

Burner phones are a must-have for protecting your mobile privacy. But with so many VoIP and burner phone apps around, a physical burner phone doesn’t make much sense anymore.

Truth is, the best cheap burner phone you’ll find is not a phone, but an app.

Here’s what the best cheap burner phone can do

You’ll probably already know what to expect from a basic burner phone – private calls and texts, super cheap and easy to dispose of.

They let you make private calls and texts. Some, like the Nokia 3310, acts just like a smartphone, with all the features we love about smartphones.

Not very different after all.

Reason 1: A burner phone app lets you use more numbers at the same time.

Regardless of which burner phone you use, you’ll only be able to use one or two numbers at the same time.

And without a dual-SIM card capability, you’ll have to keep switching SIM cards every time you want to use a separate number.

With a burner phone app however, you can use multiple burner phone numbers simultaneously without switching SIM cards.

With physical burner phones, you’ll be set back at least $20 to $40 even before you make a single call or text.

You’ll also need to spend extra on a SIM card(s), or a prepaid plan. Add all of that together, and you’ll have to make quite the investment.

With a burner phone app, there’s no need for a second phone. Most are free to download, and plans start a lot cheaper too.

With our own Phoner burner phone app for example, only pay when you need to make a private call or text.

Reason 3: A burner phone app is always better for your privacy

The biggest issue with physical burner phones is that it’s far easier to lose your privacy protection if you buy or even use it the wrong way.

Getting a physical burner phone on a contract or via any payment method other than upfront cash leaves a trail that can be traced back to you.

With a burner phone app, you won’t have to worry about any of these. Simply tap download, and start making as many anonymous calls and texts as you want.

So forget about looking for the best cheap burner phone on the market. For ultimate convenience and more bang for your buck, all you need is a burner phone app.

Not sure where to start? Give our Phoner burner number app a try.

With Phoner, get access unlimited burner numbers around the world you can instantly use without a new SIM card.

And move aside fixed mobile plans and fast-expiry call credits – with Phoner, only pay when you want to. 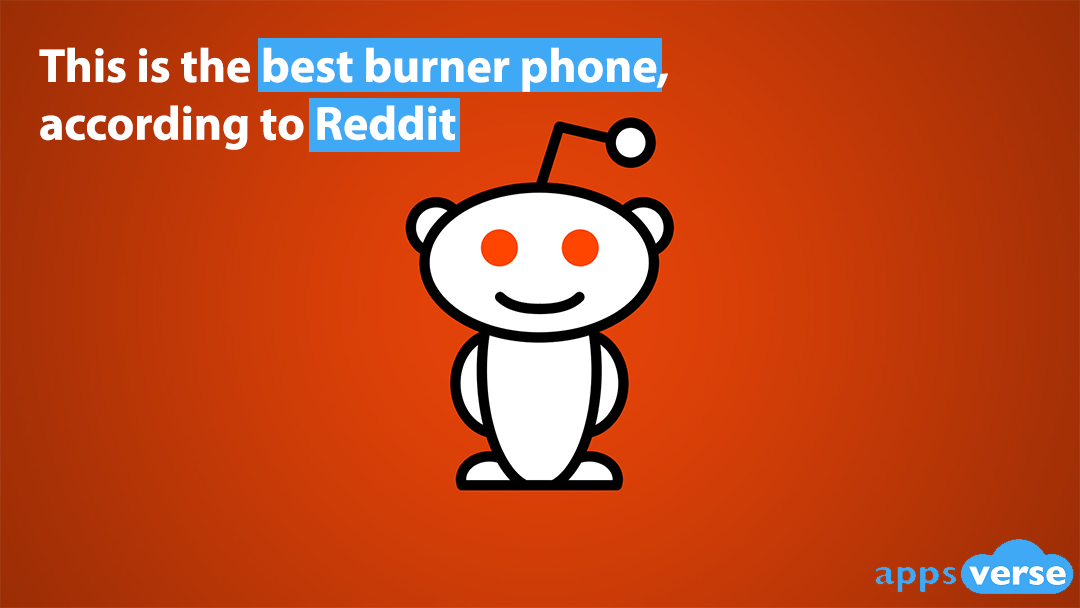 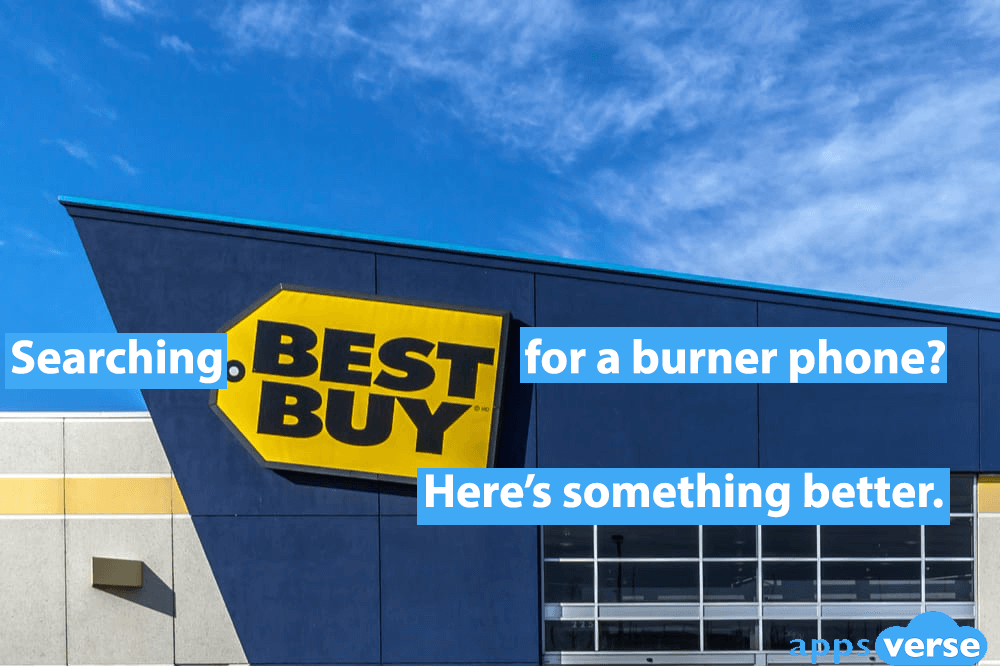