Nothing screams hype like the Supreme Blu burner phone, but is its price actually worth it?

Maybe, just for the hype factor.

After all, we’re talking about a rare marriage between two great icons of popular culture.

Touting it as a classic prepaid burner phone though? That’s not going to fly.

If you’re all about the fashion statement, this read isn’t for you.

But if reliable privacy is your concern, you may want to read till the end instead.

Because for the price of a Supreme Blu burner phone, your privacy won’t really get much out of it.

Released as part of Supreme’s Fall/Winter 2019 collection, the Supreme Blu burner phone comes in both red and black colour models.

At the time of writing, the phone is retailing between 81 to 315 US dollars.

That’s right – 315 dollars for this hype beast of a burner phone.

Touted as a classic prepaid burner phone, the Supreme Blu burner phone most closely resembles BLU’s Zoey 2.4 burner phone – except with an eye-catching Supreme logo slapped onto the back.

What also sets the Supreme Blu burner phone apart from its standard counterparts is that it comes with Bluetooth connectivity and an internet browser.

But here’s the catch.

The thing about burner phones is that they’re only private if they’re bought and used the right way.

It’s a fact that burner phone tracking is actually possible.

All it takes for your burner phone to be tracked is:

And something many forget - burner phones are untraceable precisely because they’re meant to be disposed of after a few calls and texts.

You’re probably not going to ditch that hundred-dollar Supreme BLU burner phone after just one call, are you?

Ultimately, all it takes to lose your privacy protection is to simply buy and use your burner phone wrongly.

With the Supreme BLU burner phone, you’re either all -in for the flex – or running far, far away for your privacy’s sake.

And if privacy is your biggest concern, Phoner is here for you.

When you use Phoner, never worry about using or buying call credits wrongly.

Simply download the app for free on Android or iOS, and start making anonymous calls and texts anytime, anywhere you are.

With Phoner, get access to unlimited burner numbers you can use for as long as you want. What happens in Phoner, stays in Phoner.

So, is the Supreme BLU burner phone price worth it? For an exclusive fashion statement it’s quite the steal – but privacy-wise? Try Phoner on Android or iOS instead. 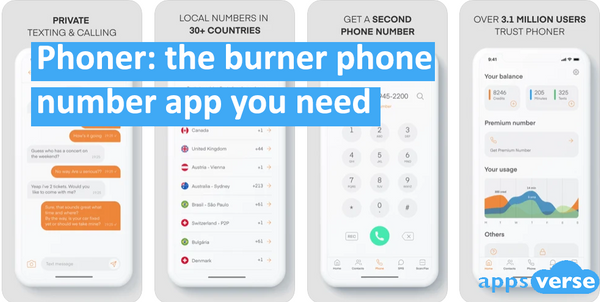 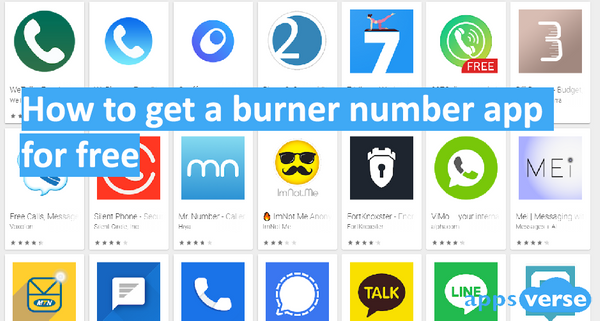 Wondering how to get a burner number app for free? Sometimes, all you need is to make the occasional anonymous call or text. If that’s what you’re looking