Not sure if burner phone tracking is possible?

Burner phones may be designed for maximum phone number privacy.

And it’s true that by themselves, burner phones are untraceable.

But unlike how they’re often seen in films and dramas, burner phones can actually be tracked.

In fact, it doesn’t take sophisticated gadgets to expose a burner phone’s location.

Still unconvinced that tracking a burner phone is possible? Read on to find out.

Even though burner phones themselves are untraceable, you can still be tracked down by using one.

That’s because how you bought a burner phone and how you used it is just as important.

The first step in how to track a burner phone? The user simply needs to buy and use it wrongly.

Case 1: Buying a burner phone from a major retailer or mobile carrier.

We’ve mentioned this a lot and can’t help but emphasise it again – do not buy burner phones from any major retailer or mobile carrier.

Burner phones can be tracked if they’re bought from a major retailer/mobile carrier because they typically require some sort of identity registration.

T-Mobile, for example, will ask you for your:

In some cases, you’ll also be required to enter into a phone contract.

To make sure the burner phone you’re buying is really untraceable, always only buy one with cash up front.

Another situation in which burner phones can be tracked s if they’re used to access internet-based apps and services.

All internet activity is tracked and recorded by your internet service provider.

By using your burner phone for online activity, it becomes a lot easier to track you.

Case 3: Using a burner phone for an extended period of time

By using your burner phone for online activity, it becomes a lot easier to track you.

With long-term repeated usage, it becomes possible to track a burner phone down and pinpoint its location with time.

Ultimately, a burner phone can be tracked if it’s bought or used incorrectly.

Also, law enforcement, the police? Yup, they can definitely track burner phones down too, and committing any of the mistakes above makes it a lot easier to trace it back to you.

With Phoner burner number app however, you won’t need to worry about a thing.

Simply get the app for Android or iOS, pick a number you want to use, and start making anonymous calls and texts.

No contracts, no tracking, no room for privacy slip-ups. Just fuss-free, fully anonymous calls and texts.

So, is burner phone tracking possible. Absolutely, if you bought or used one incorrectly. For quick and easy privacy protection, Phoner has you covered on both Android and iOS.

Guide: What can I watch with a VPN?

Guide: What is the best free VPN proxy out there?

Guide: What to do when VPN is blocked 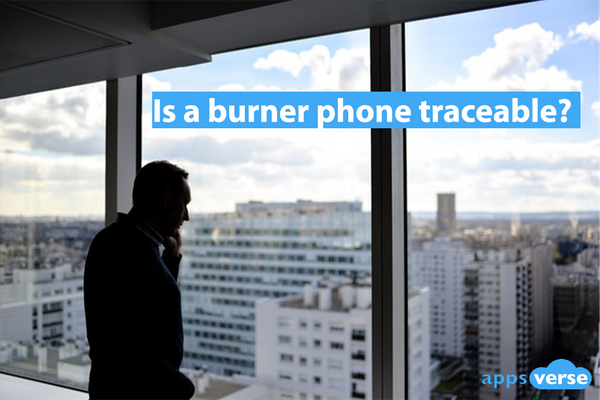 Have you wondered, is a burner phone traceable? Despite how they’re portrayed in popular culture, burner phones aren’t exactly the anonymous gadgets films and dramas make them out 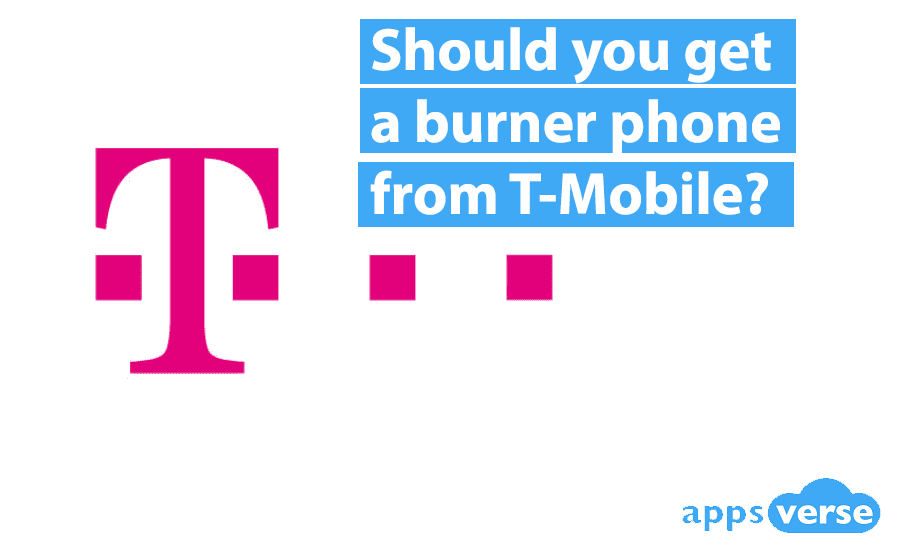 Wondering if you should get a burner phone from T-Mobile? As the first and largest nationwide 5G network, T-Mobile has a huge edge over the competition. T-Mobile is recognised for