Many people are of the view that as consumers, we have lost the privacy war already. the biggest evidence was launched in 2013, where the FBI and the NSA were found guilty to be able to activate citizens' webcams for their 'investigation purposes'.

Can the government watch you through your phone and computer?

Yes, the government and its security and intelligence agencies can watch you through your computer. Point blank period. Their abilities to do so have been proven and those agents you saw in Snowden (2013)  really could (and have) abused their privileges to spy on certain parties of interest.

Whether they want to, however, is a whole different question.

If you're a college student, doing your usual research for your papers, you wouldn't need to worry. Security agencies spying on the average citizen on a day-to-day basis.

These agencies might most probably need permission to activate such technology to spy on you and by then, webcam spying is probably not the worst thing that could happen to you.

Having said that, there is no denying that if the government has such abilities, we have more reason to be afraid of independent parties having access to such technologies to hack into the webcams of whoever they wanted to.

This is where the disturbing reality lies. Webcam hackers can make use of such technology to blackmail and spy. Independent institutions like your workplace and schools could also take advantage of this to secretly keep a watch on employees and students.

How do I protect myself from the government spying on me and webcam hackers?

Most people already know of the popular method of sticking tape over their webcam laptops.

This was made famous after a picture of Mark Zuckerberg, the CEO of Big Tech Facebook, had his own laptop camera taped. Compared to anyone else, we'd trust the CEO of a Big Tech firm to know of such technologies and know of the true extent one could be exposed and vulnerable to such malicious attacks.

A sticky tape or sticker over your webcam definitely could not hurt, especially if it gives you a peace of mind.

This is because you would either have to click and accidentally download a malicious link for a Remote Access Tool (RAT) to be downloaded into your computer for these hackers to be given control of your webcam.

If you steer clear from suspicious links and have downloaded any dodgy files or virus into your laptop, you should be safe in front of your webcam.

There have however been reports of webcam spying tools being installed into laptops or phones that have been sent for fixing in third-party facilities. Steer away from those and try to go to your official providers to fix your devices.

What is the best way to protect myself against spying software and tools?

Since you could now be paranoid about both the government and possible hackers spying on you, you should start strictly practicing the usual safety habits online one has to most definitely adhere to these days.

Not following these steps could have you more vulnerable than others when it comes to identity theft, blackmail and even more malicious crimes.

The basic safety steps are:

・Turn on a firewall

・Steer away from suspicious-looking links or links from strangers

However, to really safeguard yourself from webcam hijacking, consider downloading a Virtual Private Network (VPN) service.

VPN is like a private network that is exclusive to yourself, and rely on encryption to hide your internet traffic completely. Even if a hacker is able to 'sniff' or 'listen' to your traffic, the information comes up completely jumbled and impossible to understand for the hacker.

A VPN also protects you against location-based attacks. The VPN essentially masks your IP address and so essentially, the country's server you are surfing from. Hackers who want to target those surfing on Internet Providers' servers or are trying to attack a particular area will not be able to reach you.

You vs Webcam Hijacking

Advanced technology has given many institutions and individual troublemakers the right to watch or spy on you through your laptop. It means that we have to be extra careful with our online activities, ever more so today than ever. Use a VPN to protect yourself against webcam hijacking and spying, or worse, give you a peace of mind from the fact that the government can watch you through your phone or computer. 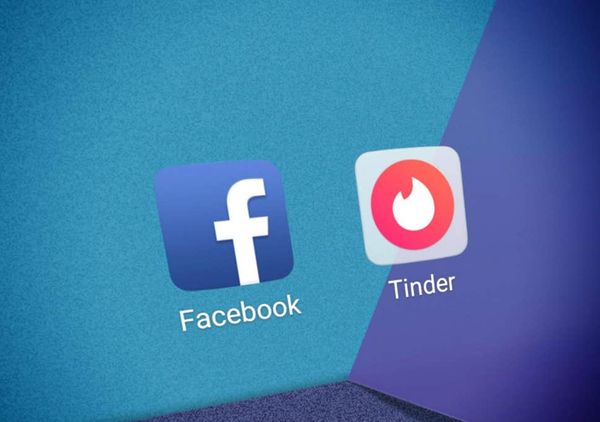 One of the most commonly asked questions that we receive from readers is how one can use Tinder privately without providing their own Facebook account. We get asked this a 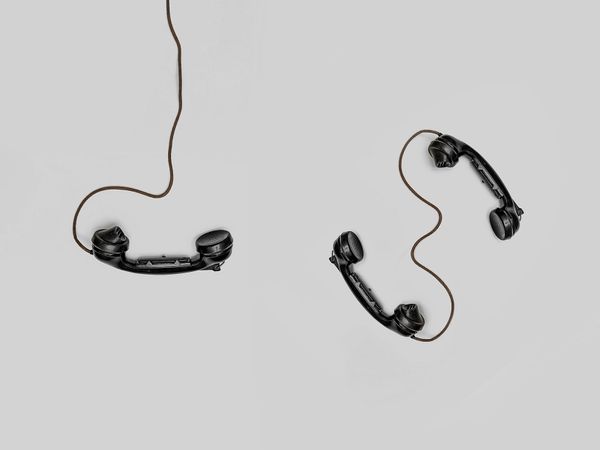