With recent privacy scandals despite WhatsApp claiming that their end-to-end encryption is always switched on, many are wondering how to read encrypted Whatsapp messages, if it is even possible at all.

End-to-end encryption protects messages while they are in transit from sender to receiver, so that means nobody – your telco provider, shady folks from the internet, or your nosy parents – can eavesdrop on your conversation while they are in the process of being sent.

Let’s be clear on this: unlike fear-mongering “experts” who denounce it as just another cheap “marketing gimmick”, end-to-end encryption is undeniably important. By scrambling your messages and protecting them while in transit, it helps prevent man-in-the-middle attacks and makes mass collection of potentially sensitive personal data a lot harder.

Unfortunately though, that’s where the reassurance ends. What end-to-end encryption doesn’t account for is the period before your message is encrypted (i.e. before you send it out) and after it has been received.

Wondering how to read encrypted WhatsApp messages, and how to prevent others from reading yours? Read on to find out.

How to read encrypted WhatsApp messages in 2020

Method 1: Jailbreak or root your phone to access the internal drive with superuser privileges

When a WhatsApp message is sent, only the receiver can decrypt it on their end with an individually unique private key. This private key can be accessed by anyone however, on Android or iOS if the user has rooted or jailbroken their phone.

If a phone has been rooted or jailbroken, anyone can gain access to it’s working database using root access privileges. This means that with root access on such phones, it becomes completely possible to directly access WhatsApp data on the device. WhatsApp makes It clear that the app will not work as intended on jailbroken devices, and any message sent via the app on such devices won’t be protected by end-to-end encryption.

Method 2: Use decrypting software like WhatCrypt and Elcom Explorer (EXWA)

If you want to figure out how to read encrypted WhatsApp messages without taking any added risks, consider the many decrypting software options available like WhatCrypt, OmniCrypt and Elcom Explorer.

Readily available online, WhatCrypt can decrypt and encrypt messages on backed-up WhatsApp databases. It also allows users to retrieve their private keys and databases on non-rooted devices running on Android, provided it is running on Android 4.0 or higher. To read your encrypted WhatsApp messages with WhatCrypt, check out this detailed guide.

Just like WhatCrypt, Elcom Eplorer enables users to read encrypted messages in WhatsApp. Not only   can it extract conversations in WhatsApp from Android smartphones that have or have not been rooted, it can also do so with cloud backups stored on Apple’s iCloud.

Method 3: Use keylogger software of spyware

Earlier, we already mentioned how end-to-end encryption only protects messages while they’re in transit. Before sending and upon receipt, it’s possible to read encrypted WhatsApp messages – since they haven’t been encrypted or were already decrypted.

Using keylogger software or spyware, another person is able to record all activity that happens on your phone. Most keep track of conversations on WhatsApp and can also monitor the geolocation and web history of the target phone, and more sophisticated versions even take periodic screenshots.

In most cases, It is not possible to read encrypted WhatsApp messages in WhatsApp by exploiting public WiFi networks. End-to-end encryption prevents anyone except the sender and receiver from deciphering message contents while it is in transit.

This does not hold true in all cases anymore however, after a design feature in WhatsApp was found to potentially allow encrypted messages to be accessed by others.  Facebook has since introduced 2-Factor Authentication to counteract this, but it’s best to err on the side of caution in light of recent privacy scandals the app has faced.

Don’t let others read encrypted messages in your Whatsapp

There are many solutions to figuring out how to read encrypted WhatsApp messages, and with recent privacy hacks, protecting your encrypted messages in WhatsApp will take some effort.

Stop prying eyes from reading your encrypted WhatsApp messages by:

Solution 1: Locking your phone with added layers of security

The easiest way for anyone to figure out how to read encrypted WhatsApp messages on your phone is to leave it vulnerable to physical access. Always use a strong password or a complex pattern for your screen lock, and also use a verified applock / privacy lock app that provides added security for sensitive applications like WhatsApp.

Also, check if you have enabled 2-Factor Authentication (2FA) for your WhatsApp account. What makes WhatsApp’s 2FA feature stronger is that a unique PIN is generated each time you log in to the app, and this PIN is made known only to you. To find out how to enable 2FA, check out this quick guide.

It sounds like a whole lot of inconvenience having to jump through so many security hurdles just to use any sensitive app on your phone, but it’s a fair price to pay for your mobile privacy and security.

Solution 2: Do not open suspicious links and shared media

If you have already read our earlier piece on how someone can remote hack your phone, you would understand how easy it is for hackers to infect your phone with just a malicious text message, videos and web links.

In fact, it was discovered last year that the WhatsApp flaw CVE-2019-11931 could be exploited by hackers by sending video files to targets that can remotely install malicious code without any noticeable effect.

If you receive an unverified link or media, it’s best to delete it right from the get-go.

Solution 3: Tell WhatsApp to stop backups, or protect them with end-to-end encryption

Asking how to read encrypted WhatsApp messages might not have become such a hot topic if everyone understood the issue with WhatsApp’s backups in the first place.

It’s a dangerous loophole that others can exploit to read encrypted WhatsApp messages, and we recommend that you either get WhatsApp to stop external backups or get end-to-end encryption with providers like Boxcryptor.

The limitation of this solution however, is that your recipient must also do the same. Messages sent to them may be backed up on their end, and if they don’t get end-to-end encryption, your conversation is still at risk of being seen by prying eyes.

Solution 4: Get a fake phone number for sensitive communications

Of course, the best way to stop people from reading encrypted messages in WhatsApp on your phone is to simply not use WhatsApp in the first place. That might not fly with everyone, and the best compromise is to separate sensitive communication from usual conversations with a virtual phone number.

That’s where Phoner comes in. With Phoner, you get access to unlimited phone numbers that you can use and dispose of whenever you’re done. Apps may likely have security flaws, but you can’t go wrong with a fake phone number.

By using a fake phone number, you also conceal your true phone number and hide potentially sensitive data from being leaked to third parties. Whether you’re looking to protect your privacy in the workplace or stay safe against remote hacking, a fake phone number can be a great way to ensure your mobile privacy and security.

You can't stop others from figuring out how to read encrypted Whatsapp messages, but you can take steps to play it safe. Get Phoner today for privacy-friendly messaging and calling! 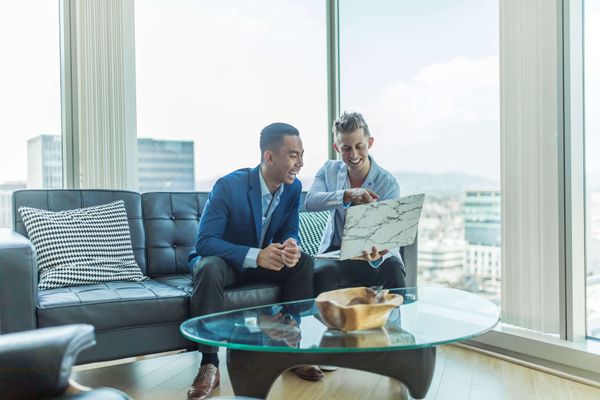 Overseas business opportunities are easier to grasp nowadays, but how to set up a business abroad is still complicated business.  So complicated in fact, that the few businesses that do 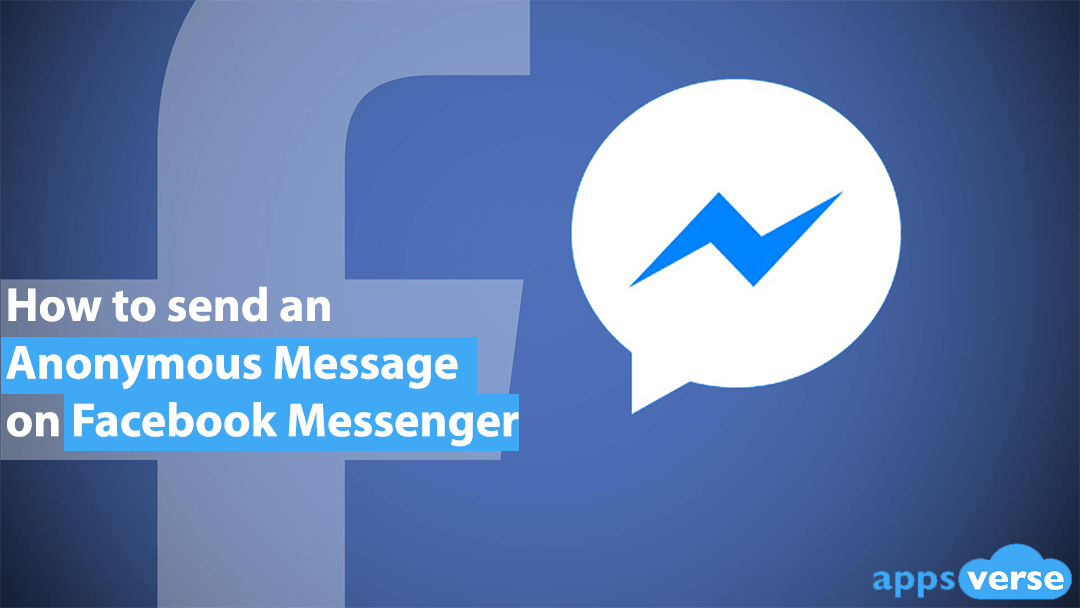