Have you gotten an unsolicited telesales call and wondered, why are telemarketers using local numbers? The person on the end of the line is clearly from out of town, so why does you caller id show a local phone number?

It’s quite intuitive why are telemarketers using local phone numbers, but how they even got hold of them in the first place is less obvious. What matters most is what you should do if you unfortunately happen to pick up an unsolicited telemarketing call.

We’ve already talked about what telemarketing and spam calls are in an earlier piece, and this time we’ll look at how telemarketers get hold of local numbers, why they are using them, and what you should be doing if you do pick up.

How are telemarketers using local numbers?

With so many apps offering phone numbers anyone can use without needing a new SIM card or phone today, getting a second phone number is a lot easier. For telemarketers, all they need to really do is grab a couple of virtual phone numbers and pretend that they’re your neighbour just next door.

As much as everyone hates it, phone number spoofing isn’t actually illegal unless it’s used with the intent of fraud or causing harm to others. In most cases, telemarketers spoof their phone numbers using Voice-over-Internet-Protocol (VoIP) services or Private Branch Exchange (PBX) communication services.

With VoIP services, telemarketers simply choose an area code and a local number and get issued a virtual number they can use to conceal their actual phone number.  In case you’re wondering, this is also the same system may scam calls are made with, since using VoIP services renders the call untraceable.

On the other hand, PBX communication services act like a bank of phone lines that’s exclusive to the telemarketer’s company. What this does is it essentially allows telemarketers to take control of internal phone lines and manipulate the caller ID for any outgoing call.

In some cases, it isn’t a real telemarketer making the call but a programmed auto-dialer. These pre-recorded messages are often referred to as robocalls, and in many cases robocalls can be programmed to reach recipients within a certain geographic region.

With robocalls on the rise, it’s no surprise so many people around the world are looking for help preventing or avoiding them altogether. Not only are robocalls a key reason how and why are telemarketers using local numbers, they are also cost-efficient and provides wider coverage than manually calling numbers one by one.

Why are telemarketers using local numbers?

Reason 1: To convince more people to pick up the call

One big reason why are telemarketers using local numbers is simply because people are more comfortable picking up a call that appears to be from a number they might be familiar with. When a number contains a recognizable country and area code, people tend to be less suspicious and more likely to pick the call, even if the number is foreign to them.

We’ve already talked about how a second phone number can help you make cheap international calls in a previous article, and it’s the same idea with telemarketers. If you are wondering why are telemarketers using local numbers, it might be because they are not actually in the area and are calling from a different country.

Reason 3: Because it’s actually a spam call designed to be untraceable

When telemarketers use a local phone number, they also conceal their actual phone number. In some cases, telemarketing calls may turn out to be spam calls in disguise, and spam callers use local numbers to make themselves untraceable by law enforcement authorities.

What you should do if you pick up

If you have the misfortune of picking up calls like this, absolutely refrain from revealing any vital personal information to the caller. This is especially true if you cannot verify the identity of the caller, and if you are unsure if the call is being recorded.

Not giving out valuable information can not only protect you from potential identity theft, but also fraud. For further assurance, be sure to check in with your local law enforcement on telemarketing rules (for our US readers, the Federal Trade Commission has you covered here.)

Again, this boils down to the fact that you cannot verify the identity of the caller and you are uncertain if the call is recorded or not. If the caller asks you for a response like “can you hear me”, or “is someone there”, refrain from saying “yes”. It’s counter-intuitive, but safe.

Take note that this doesn’t apply to all telemarketing calls, and laws in countries can vary greatly. Under the Truth in Caller ID Act in the USA, anyone using false caller IDs with the intention to cause harm or wrongfully gain anything in value faces fines of up to $10 000.

Keep telemarketing calls away with Phoner

The solutions we discussed earlier were all reactive – they happen because you’ve already received a telemarketing call that uses a local number.

There are other solutions like getting your telco to block these numbers or signing up for a Do-Not-Call (DNC) Registry, but those solutions have big limitations that limit their effectiveness.

To really keep telemarketing calls, use a second phone number with Phoner.

With Phoner, you have access to unlimited numbers from around the world you can use immediately without having to get a new SIM card or phone. Divert all telemarketing calls to your second, third , or even fourth number and keep your actual phone number free all the time when you get phone numbers with Phoner.

So that’s our quick look at why are telemarketers using local numbers, how they use them and what you can do if you pick up. Get Phoner now and keep telemarketing calls away today! 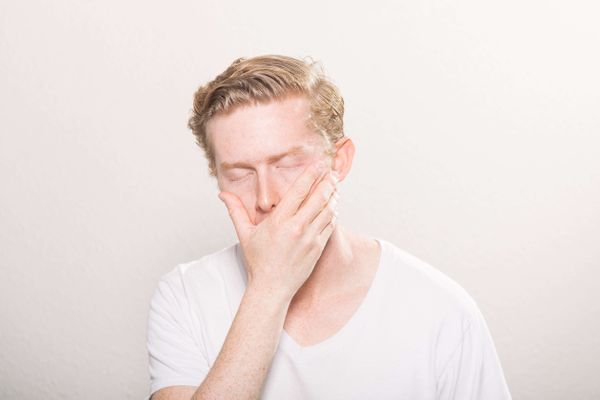 With telemarketing, robocalls and spam calls on the rise and no good solution anywhere in sight, it’s no surprise that many people are desperate for ways for how to 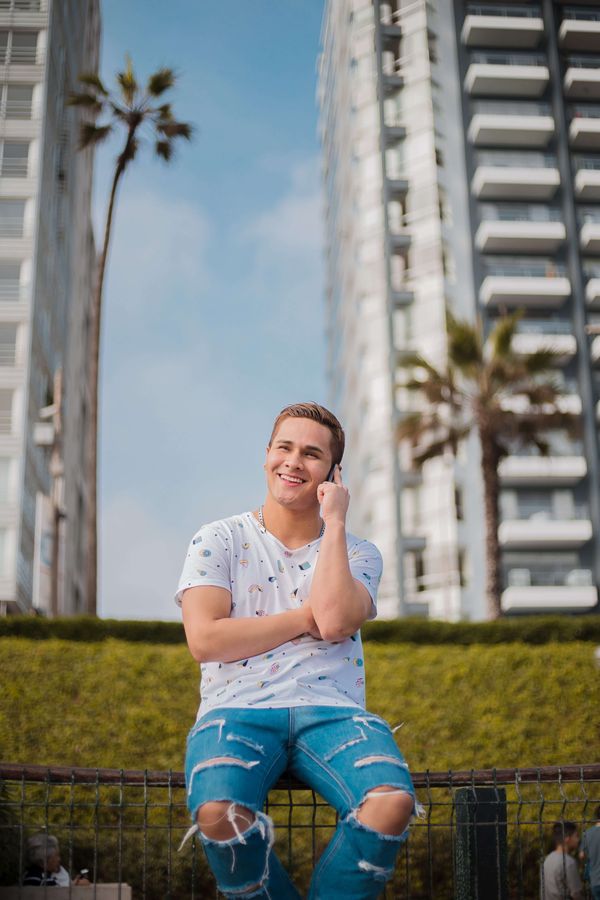 Going abroad for leisure or traveling for work and study and need to find out the cheapest way to call internationally from a cell phone? With so many options at