Not sure why trying to find out how to identify scam phone numbers is pointless? Need an effective solution for this? Read on to find out.

Why figuring out how to identify scam phone numbers is futile

Reason 1: There are tons of phone number spoofing software out there today.

Caller ID spoofing has been around for quite a while, but the explosion in spoofing and fake call apps and software makes it easier than ever for anyone to make a scam phone call. To get a grip on how many phone number spoofing apps there are in the market today, simply do a search on the Google Play or Apple Store – the results will blow you away.

What does this mean if you’re trying to make a list of scammer phone numbers? It no only tells you that there are likely too many scam numbers for you to take note of, but also those that you’ve taken note of won’t matter.

Reason 2: It has never been easier to get a fake phone number.

Reason 3:  DNC Registries and other methods that block phone numbers are reactive measures

Some telcos also offer call blocking services, but these services only offer limited protection for quite a bit of inconvenience. Blanket blocks that required audio verification from callers from example, can prevent you from receiving urgent calls promptly. With so many options for anyone to make a scam call nowadays,  services that require manual addition of calls you wish to block do not make sense either.

Reason 4: There are just way too many scam calls made today.

The sobering truth about how to identify scam phone numbers is this: there are just way too many scam calls today for even governments and companies to handle. One study showed that nearly 60% of people surveyed received a scam call in the past week – a 113% increase from the same study conducted 2 years ago. A separate study also found that the average American receives almost 18 spam calls every month – that’s one call daily for two-thirds of a month!

DNC Registries are like the “first line of defence” in the war against scam calls, but they’ve been shown to be rather ineffective. In the US there’s talk about implementing the new SHAKEN/STIR system,but it remains to be seen if it can turn this deluge into a trickle.

Reason 5: Even if you identify a scam phone number, it’s unlikely you’ll stop the culprit.

In the hypothetical situation that you actually manage to figure out how to identify scam phone numbers, it’s unlikely you’ll be able to trace it back to the caller anyway. With call spoofing and second phone numbers, scam callers can easily conceal their whereabouts, making it difficult for even law enforcement to track them down.

And if you get that number banned from use, scam callers can simply pick another one from the endless sea of phone numbers and get back to business as usual.

Keep scam calls away with Phoner

With Phoner, you have access to unlimited phone numbers around the world you can use immediately without having to get yourself a new phone or SIM card. With a second phone number from Phoner, you can divert all scam calls, telemarketing calls and other calls you wouldn’t want to receive away from your actual phone number.

To get started with Phoner, simply:

Step 2: Get a Premium Number and choose a second phone number for dating.

So that’s our take on why trying to figuring out how to identify same phone numbers is pointless. Get Phoner now and keep those pesky scam calls away today! 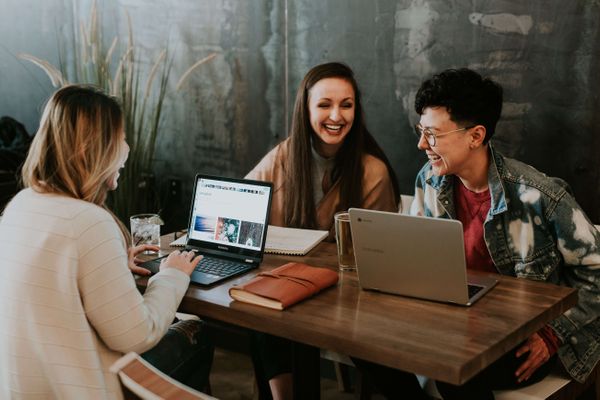 There’s a running joke that it’s not the CEO or CTO driving digital transformation, but COVID-19. But the transition to a future-ready workforce had in fact begun much 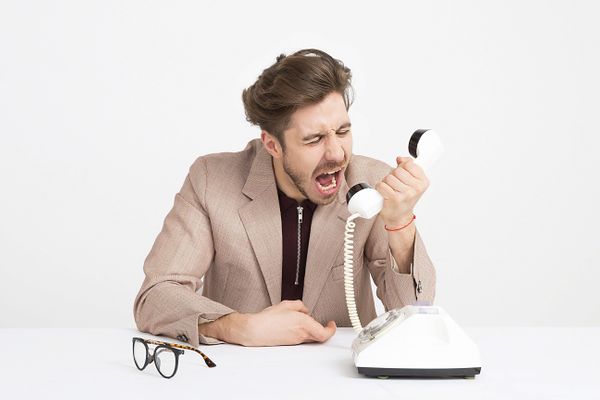 Have you gotten an unsolicited telesales call and wondered, why are telemarketers using local numbers? The person on the end of the line is clearly from out of town, so