You might be wondering how to get the best VPN proxy to use in Asia so you can get access to websites blocked by your local government.

In this guide, we suggest what to look out for when choosing a VPN for Asia, shortlist some of the best VPNs for Asia, and teach you how to download and use a VPN.

Best VPN proxy to use in Asia: Why are VPNs needed? Access websites blocked by governments

Before finding out how to get the best VPN proxy to use in Asia, let’s first answer why VPNs are needed in Asia.

VPNs are needed for two reasons:

Asia is increasingly becoming a continent that is not free in terms of freedom of speech and Internet freedom. According to Freedom House, these Asian countries are rated as “Not Free”:

These other Asian countries were rated as “Partly Free”:

As such, some of these countries tend to clamp down on dissenting opinions on certain websites by banning these sites entirely through local laws.

Some of these governments also may work together with local Internet Service Providers (ISPs) such as your local telco to ban any requests by local IP addresses to view these sites.

If you want to view such content, you will need a VPN to change your IP address to a country that is not blocked by the ISP to view this content.

The same concept applies to shows that block you from watching them online due to licensing restrictions. If you want to view them, you will need a VPN to bypass local ISP blocks and watch your favourite overseas shows.

Best VPN proxy to use in Asia: What to look out for in a VPN

Here is what to look out for when finding out how to get the best VPN proxy to use in Asia:

Figuring out how to find the best VPN proxy to use in Asia should mean getting a VPN that has fast and stable connection including ease of connecting and fast speeds.

A good VPN also does not log your activity, has 256-bit encryption (which is basically a digital lock with 2^256 combinations that is nearly impossible to crack by supercomputers today) and can support multiple devices at the same time.

Most VPNs should contain Asian and non-Asian countries on their list of servers so you can connect from the country you wish to connect to.

We recommend connecting to non-Asian countries with more Internet freedom such as countries in Europe like Switzerland, Netherlands and Germany. These countries are available on VPN apps such as VPN Vault by Appsverse, Cyberghost and NordVPN.

Most VPNs out there are pricey, and free VPNs do not have the option for you to choose which country you wish to connect from as you should not be connecting through an Asian country.

An affordable VPN should be under $100 and VPN Vault by Appsverse charges $79.99 per year with a free 3-day trial and a free version of the app should you choose not to have the choice to pick the country you wish to connect from.

Best VPN proxy to use in Asia: how to download a VPN that works

Now that you know how to get the best VPN proxy to use in Asia, it is simple to download a VPN app that works for you. Here’s how:

Step 3: Open the VPN Vault app, select the United Kingdom server and press the On button. That’s it.

Now that you know how to get the best VPN proxy to use in Asia, download the VPN Vault app today and try it for yourself! 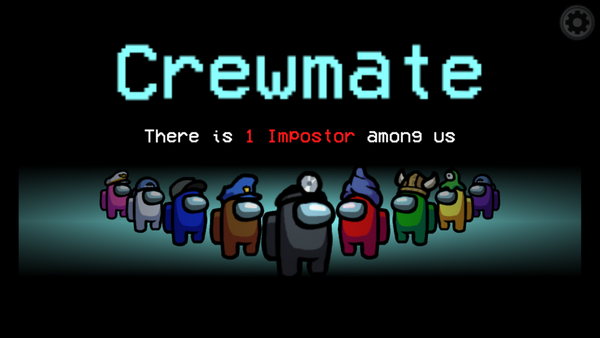 In this guide, we highlight why connection issues are happening, suggest some simple tips for fixing Among Us server issues including using a VPN and teach you how to download and use a VPN. 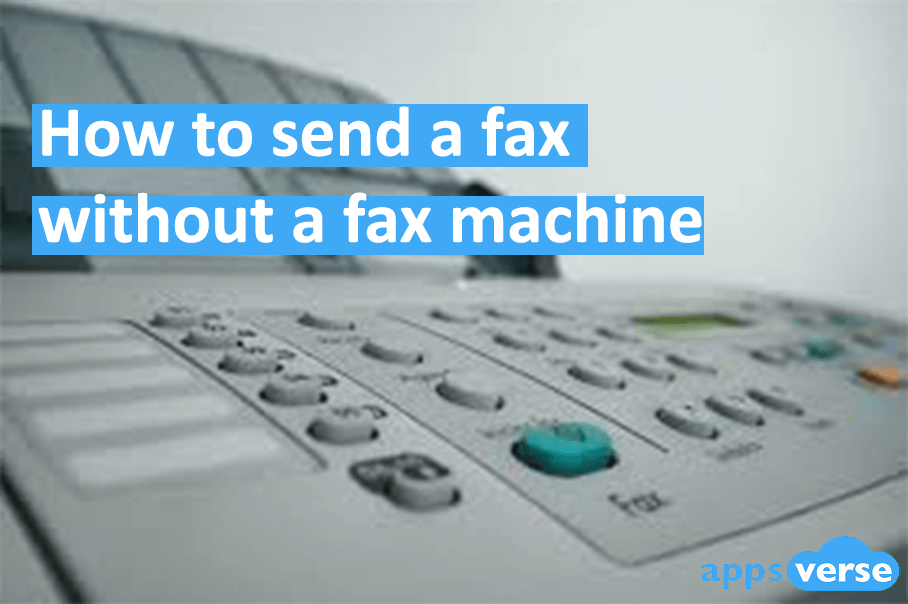