After all, you’re already missing out on great shows like Grey’s Anatomy, Supernatural and The Walking Dead.

Accessing US Netflix in Australia really only requires one solution: get a VPN.

But not just any VPN. Some VPNs actually can’t get you over Netflix’s content walls.. What you need is a reliable VPN that actually works.

In the first place, why does Netflix even geo-block their content?

That’s because of two reasons:

If you’re living outside of the States and want to access American Netflix, Netflix will hit you up with an error message instead.

You might not already know it, but Netflix can tell where you are in the world from your IP address.

Just like your physical address, your IP address reveals your location, making it easier for Netflix to track you and disable access.

So, how can I access American Netflix in Australia?

The only solution to accessing American Netflix outside of the US is to get a VPN.

But before you get any VPN, you should first check:

One VPN that checks all these boxes is our very own VPN Vault.

With proven access to US Netflix, a strong, consistent streaming speed and multi-device support (up to 5), VPN Vault is an ideal solution for accessing American Netflix in Australia.

To access American Netflix in Australia, all you need to do with VPN Vault is:

Quick and easy, so you’re not going to miss the next big premiere on Netflix.

Also read: How to unblock Netflix in 2020

What about other US Netflix VPN options?

Besides VPN Vault, you may have also heard of other popular picks like ExpressVPN, SurfShark and NordVPN.

There’s no question that all three of them are great VPNs to use. But they all have their drawbacks too.

More importantly, you wouldn’t want to add a heftier payment on top of your Netflix subscription.

All you need is free access to American Netflix, so look past the bells and whistles and simply pick the one VPN that does that job best.

VPN Vault is free to download for both Android and iOS.

With a highly responsive team looking out for your needs 24/7, rest assured we won’t let you miss another episode on Netflix.

As an added plus, VPN Vault also doesn’t log your IP and web history.

When you use VPN Vault, your online identity is hidden from public view. You, your internet activity and any sensitive personal information will be kept safe from prying eyes.

And that’s how to access American Netflix in Australia. Get VPN Vault for Android or iOS, and catch up with all your favourite American shows now! 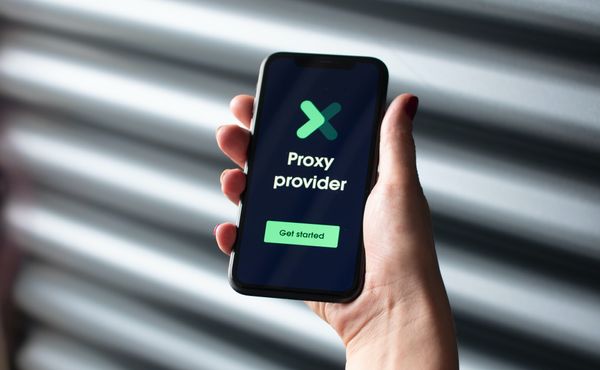 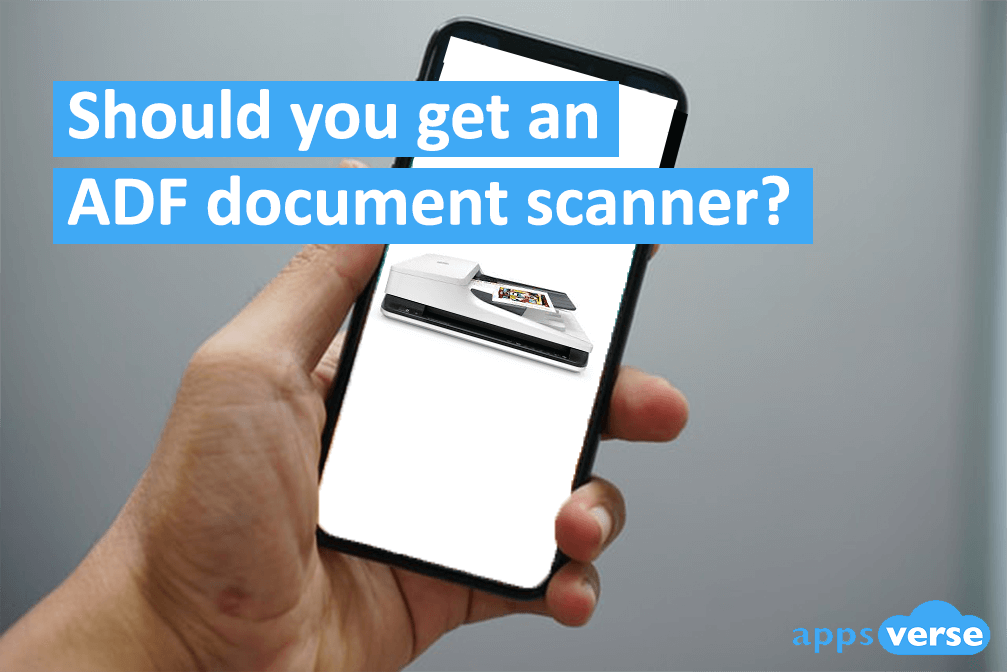 Are you looking for an ADF document scanner? Compact and versatile, auto-document feeder (ADF) scanners are a nice addition to any workspace. But while the best ADF scanners pack lots