Travel frequently or have a loved one studying or working abroad and not sure how to make cheap international calls?

Today’s deeply interconnected world is a lot smaller with the many apps and communication services that allows you to call abroad and even send calls and messages overseas for free (or lots cheaper at least). You don’t need to be a tech whiz to figure out how to make cheap international calls – all you have to do is simply grab any one of many solutions already out there.

Not sure how to make cheap international calls? Wondering how which overseas calling option is the best? Looking out for only the best way to make calls overseas? Read on to find out.

How to make cheap international calls with 5 tips

Tip 1: If you’re studying or working overseas, use a local SIM card

Going on a semester-long exchange program or studying full-time overseas, or constantly on the move for your work? As a rule of thumb, getting a local SIM card is usually your first go-to, especially if you’re in a country where the WiFi can get really spotty.

Without a local SIM and local WiFi, your only recourse is often mobile data – but that can rack up some crazy expensive charges. Calling an overseas number on mobile data while overseas is going to blow a hole in your bank account faster than you realise.

When getting a local SIM card, be sure to take note if the one you plan to get is a regular SIM card with standard options for calling abroad or a data-only SIM card. When I was working in Vietnam back in 2017 and 2019, I tried both: a regular SIM card cost me more and I found myself topping up call credits more often, but with a data-only SIM card with 100 GB with of mobile data I could easily stretch that out with online messaging services and VoIP providers.

Not sure what a VoIP provider is and how they help you make cheap international calls, or even calls overseas for free? Scroll down for the next tip.

Tip 2: Use a portable WiFI device together with a VoIP provider

VoIP stands for Voice-over-Internet-Protocol. Also called IP telephony, VoIP is often used to deliver voice-based messages and other media via internet protocol networks rather than landlines.

That sounds really big-brained, and an easier way to describe it would be a communication service using the internet rather than telephone lines.

VoIP providers are practically made for cheaper, even free, international calls. When making a call abroad with a VoIP provider like WhatsApp or Skype, your call doesn’t have to jump through the regular hoops with standard phone lines and instead gets connected with the ease of use and speed of the internet.

This comes with the assumption that you ARE using WiFi to make that VoIP call though. If you’re using mobile data to make the call, you will still incur data charges from your telco provider. This means you’ll need to get yourself a portable WiFI device together with a VoIP provider for cheap international calls.

Tip 3: If you don’t have a portable WiFi, look for public WiFi networks

Can’t get a portable WiFi device in time, or can’t find one that provides coverage in the country you’re traveling to? You next best option is to look for public WiFi networks.

If you’re a student studying abroad or a working professional based overseas, this shouldn’t be much of a hassle. Many spaces in universities typically have WiFi access and companies with large numbers of overseas staff may also have international call support services, but nonetheless there could be exception.

If you’re a casual traveler looking to make an overseas call on the go, your best guess would be the next café that comes along.

Tip 4: If you’re calling from a landline, consider an inclusive international call plan

Not all of us are computer-savvy and have access to internet communication services. If you happen to rely on a landline for frequent overseas calls, you can consider getting an international call plan.

An international call plan for landlines is similar to overseas call plans for mobile devices. Benefits for such plans typically include:

Before you apply for an international call plan, also consider:

Tip 5: Use a fake phone number

What if you’re heading to a country that has poor WiFi coverage, isn’t in the list of countries covered by an international call plan and doesn’t have access to VoIP providers?

Fake phone numbers are here to save the day.

Fake phone numbers change your virtual location, so when you make a call to a friend or relative overseas, you won’t be charged the same hefty international call rates as you normally would. Because the call appears to be made within the same geographical area, your call doesn’t appear to be an overseas call, and that means cheaper international calls anywhere fake phone numbers can virtually relocate you to.

Let’s start with SIM cards. In September last year, it was reported that fresh SIM Card Attacks left both Android and iOS devices vulnerable to mobile phone hackers. In countries where the sale of SIM cards is poorly regulated and less scrutinized, fake SIM cards could be everywhere.

At best, you’ll get a SIM card that only works for a few hours; at worse, it’s a key that opens your entire device to hackers – without you knowing at all.

Making overseas calls on VoIP providers is great, but what if you need an actual phone number to do business, fill in a scholarship form, or settle anything that requires a real and working phone number?

With fake phone numbers, you don’t need to get a new phone or new SIM card. It doesn’t store critical data, and sticks to regular phone lines but delivers equally smooth conversations. It’s the solution for cheaper international calls because not only does it save you money, it saves your personal privacy from being intruded upon too.

Fake phone numbers are your solution for how to make cheap international calls, and Phoner gives you access to unlimited phone numbers from around the world you can immediately use, without having to get a new SIM card or phone.

All you need to do is this:

Step 2: Get a Premium Number and choose a second phone number. 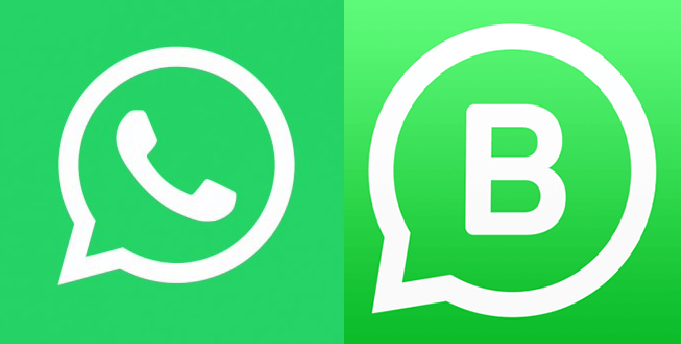 If you’re using WhatsApp for personal and business conversations, you might be wondering how to run WhatsApp and WhatsApp Business on same phone. It’s possible to have both 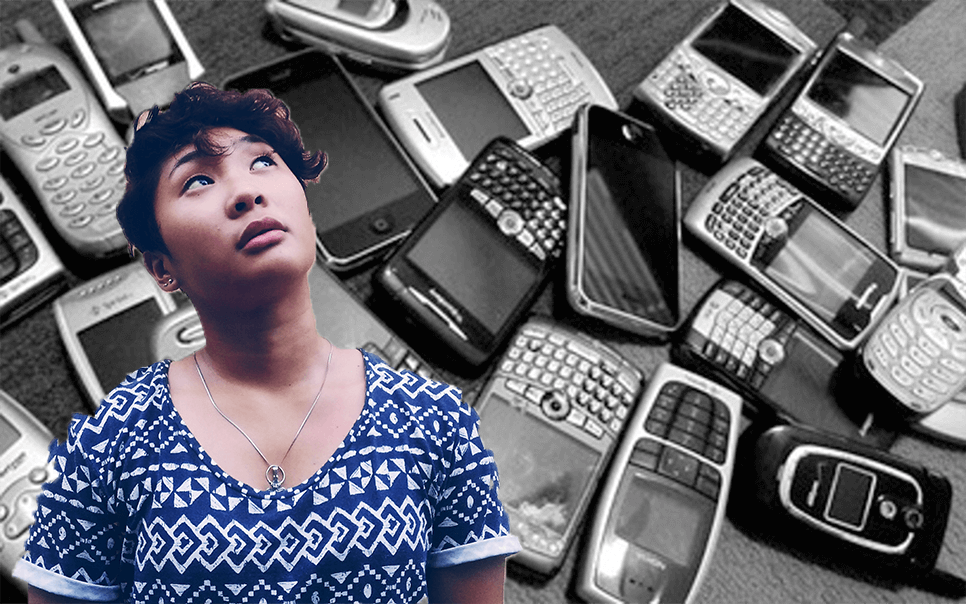 Burner phones are designed to be untraceable, prepaid mobile devices which are inexpensive and readily disposable.  But in a world where everything is deeply interconnected with everything else, are you