If you were surfing the EU webpage in 2010, you may have found the Spanish Prime Minister’s profile image to be replaced by British sit-comm Mr Bean’s picture. This wasn’t an accidental mistake, but rather the work of hackers. Though some might appear benign, some described as poetic justice when the MI6 apparently replace terrorist bomb-making websites with recipe for cupcakes, a great deal of why people become hackers may be of sinister intent.

So why do people become hackers and what is their rationale. Read on to find out more of their operandi.

REASON 1: Hack to steal your information

It could be as massive as the Ashley Madison hack where Starbucks’ customer details were stolen from their database. Or it could be as personal as simply taking your information and impersonating you. Regardless, the damage could be severe.

And it is not as simple as hackers trying to stalk whether you ordered an Americano or Frappuccino at Starbucks two minutes ago. With the information at their disposal, imagine them using your credit card number to make purchases. “Is that a Prada bag you got for me” says your wife who checks your credit card billing history. For you, the unromantic husband, that could mean danger.

Why do people become hackers? Well, “Some men just want to watch the world burn”, quotes Michael Caine as Alfred Pennyworth in the Dark Knight. In this case, these “men” may not be random guys running on street with clown face makeup, but anonymous figures behind the internet.

And their method of watching the world burn isn’t using kerosene or flammables. They use DOS (Denial of Service). Simply, hackers will overload the web server traffic, cause websites to crash for perpetual periods and disrupt regular services. Now imagine that happening to your local metro website, or even the nearby petrol station database when your gas-depleted vehicle just entered the pump station.

Now do you understand why people become hackers? The world doesn’t need to be on fire to burn.

REASON 3: Why do people become hackers? It’s about the money

But sometimes the agenda could be as simple as money. Think of the WannaCry hacking incident where users had to pay a ransom to re-access their computer data. You probably would give in if your computer happens to store your 20,000 word business report that you have to submit tomorrow.

That is just one example of the many reasons why people become hackers. Other include selling your personal data to telemarketers and other companies. You may not be Brittney Spears but hackers can still monetize your personal information. So famous or plain-old-boring you, you are the money tree for these hackers.

How to protect your phone from people who become hackers?

Hacking big computer data sites may seem scary, but does it affect us? The answer, unfortunately is a resounding yes. Increasingly, hackers are targeting your personal information on your social media accounts. And their best way to strike is through your phone. Do you know they can access your Facebook account from your phone number alone?

And its expected to get worse when not just your bank account number, but the data on your social media site could be monetised by hackers. Fortunately, there are plenty of ways to protect your data against these hackers. Apart from anti-Malware software which may not guarantee your phone safety, why not a second phone line?

Place your Facebook and Instagram on your second phone line to reduce the chances to hacking. For instance, Phoner app can help distract hackers to your second number which securing your personal data on your current contact. 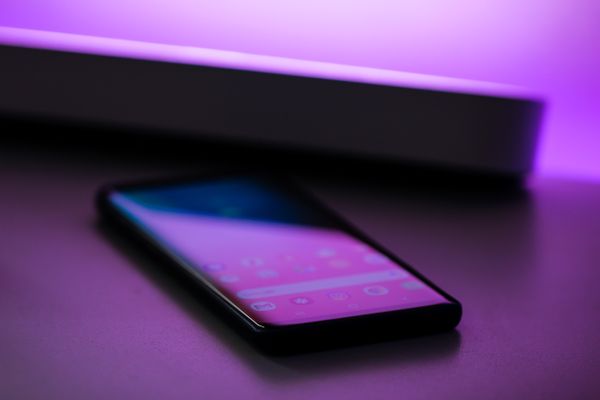 Have your phone been hacked again? We understand your pain. The feeling almost akin to waking up in the morning to find your house ransacked and your valuables gone, in

When you sign up for a Tinder account on your mobile phone, something you will run into is the Tinder Phone Number Verification (also known as the Tinder SMS verification step or Tinder SMS Code step). Unfortunately, this is a mandatory step that every