What is Brooklyn Nine-Nine on Netflix?

Brooklyn Nine-Nine is an American television series comedy that was made by Michael Schur and Dan Goor. The show is set in the NYPD’s 99th Precinct in Brooklyn - a fictional precinct of course. The story centers on the brilliant but immature Jake Peralta and his colleagues as they try to survive being a cop in New York City. The show was originally produced by Fox for 5 seasons, after that, NBC picked it up for its 6th and 7th season. And finally, the 8th and final season of Brooklyn Nine-Nine is on Netflix.

It is a good time to watch Brooklyn Nine-Nine on Netflix now, not just for the final season but because the rest of the previous seasons are also available on the streaming platform. If you are trying to watch Netflix US shows like these but are getting an unavailable content error, your location may be one of the areas that does not have the rights to play that title.

Brooklyn Nine-Nine on Netflix: Why can't you watch some shows on Netflix?

Netflix offers a large array of content to stream for its users. If you are travelling from one country to another, you may notice that some titles are available, some are not - even with titles you have downloaded on your phone. This is due to differences in royalties and copyrights. Every country has varying laws surrounding copyrighted material and intellectual property rights. It all depends on the deal made between Netflix and the studio that owns the content.

Now, this doesn’t mean you can no longer follow the adventures of Jake and Amy or ever find out the true emotions of Captain Holt. You can still view the titles you want using VPNs that work for Netflix. Just turn the VPN on and set it to US and then start watching.

What a Virtual Private Network or VPN does is it changes your location without you having to go anywhere. You get to access content that’s available in that area, in this case Brooklyn Nine-Nine in Netflix US, and watch to your heart’s content. The good thing in using a VPN is aside from accessing location-locked content, you also protect your identity online from the prying eyes of the internet.

What’s the best VPN for Netflix? There are a myriad of choices, but a good one should allow you to stream all the Netflix content you want, no matter where you are.

Here are a few choices to help you watch Brooklyn Nine-Nine on Netflix (and other shows too!)

Ultra-fast VPN service that uses military grade encryption to ensure your data is protected while you surf the net or stream content. VPN Vault by Appsverse uses Netflix-specific servers to view Netflix in the US for a smooth, seamless experience.

Their app is available for download on mobile both from Android and iOS users.

One of the biggest VPN providers in the world, Nord VPN features a top-tier AES-256 bit encryption for privacy and also has a killswitch that automatically blocks your device in case your VPN accidentally stops.

Famous for its 30-day back guarantee and large number of servers, Express VPN is another good option.

With a good VPN on such as VPN Vault by Appsverse, you should be able to enjoy Brooklyn Nine-Nine on Netflix without interruptions, all the way from the pilot season, up until the final one. After that, you can keep exploring other US titles you may also enjoy. 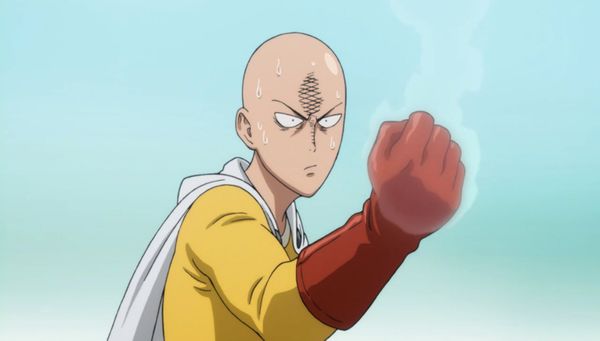 Many people watch Netflix thinking that they can enjoy this blockbuster season on their television screens; however, in some countries, you may be unable to watch One Punch Man Season 2 on Netflix. 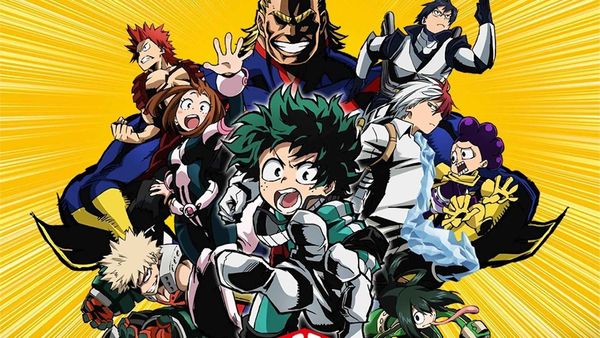 My Hero Academia on Netflix is the finest Japanese manga show currently streaming. Follow in the life of Izuku Midoriya, a young boy trying to make it in a world where superpowers are commonplace, yet he lacks this basic gift.