Need an app for burner number?

If you’re not sure where to look for the best burner phone app, this guide is just for you. We evaluate 5 of the best apps for burner phone numbers based on:

Searching for the best app for burner numbers? Read on to find out more.

Which is the best app for burner number?

Let’s takes a look at some of the best burner phone number apps currently available:

Want a quick rundown? Here’s how each burner phone app stacks up against each other:

If you’ve ever tried looking for burner phone apps, chances are you’d have come across Hushed.

One of the most popular burner number apps, Hushed offers users numbers from 40 different countries.

Unlike most other burner phone number apps, Hushed uses Voice-over-Internet-Protocol (VoIP) instead of regular phone numbers. This means you’ll need a steady Wi-Fi connection or mobile data in order to send texts or make calls on Hushed.

Hushed is also a lot more than just your regular burner phone app. Users have access to a good collection of third-party integrations with popular productivity and privacy apps like Dropbox, Evernote and Ghostbot.

Unfortunately, Hushed only offers a short 3-day free trial. Even then, only American numbers are free to use. Numbers from foreign countries are also charged differently, with the most expensive ones priced at $13 a month.

An issue many users have with burner number apps is that tech support isn’t always there to provide timely help. Hushed, however, has been doing a pretty good job meeting user expectations so far.

Burner phone apps are all designed for ultimate mobile privacy, but some apps take it more seriously than others. Cover Me is one such app.

Priding itself on “military-grade” encrypted phone calls”, Cover Me is best recognise for its unique “Private Vault” feature. With “Private Vault”, users can store sensitive data and documents in a secure virtual space only accessible to themselves.

Unlike Hushed’s extensive range of burner phone numbers, Cover Me only offers phone numbers from 5 countries. This wouldn’t put you at much disadvantage, but you may find that the app can’t be used in more countries than you’d like.

Cover Me’s plans are on the pricier side though. While users can enjoy a 7-day free trial, its plans start at a heftier $7.99 a month.

The app’s customer service also hasn’t been getting much praise from users either. Nobody likes a tech support that leaves them hanging.

You simply can’t talk about the best app for burner numbers without giving Burner a mention.

Burner is often seen as the OG of burner number apps. It’s definitely among the best and easiest to use, but location is where it really falls short.

That’s because Burner phone numbers can only be used in the USA or Canada. Also, while you can get as many numbers as you want with Cover Me and Hushed, Burner will only give you one unique burner phone number at a time.

If all you need are the bare privacy basics, TextMe Up is here for you.

TextMe Up keeps burner phone apps plain and simple. You won’t find the same assortment of bells and whistles other apps have with TextMe Up.

While this might put you off, TextMe has a huge edge over the others – it’s one of few burner phone apps that allow users to get one burner phone number completely free.

TextMe Up also gives users more flexibility to owning phone numbers. While most apps require you to purchase only fixed plans, TextMe Up allows users to buy “subscriptions” instead. “Subscriptions” can be as short as one week, to as long as a year.

As an added plus, TextMe Up also comes with unique emojis and smileys you won’t find by default.

For ultimate reliability and flexibility, there’s no better choice than Phoner.

Our very own Phoner provides users with phone numbers from 36 countries and counting.

Every burner phone number reliably receives calls and texts, and can be used anywhere in the world.

Unlike the other burner number apps on our list, Phoner is the only app that uses a pay-as-you-go credit system. Want to make a call? Forget pricey plans, just get as many credits as you need for it. Sending text messages? Those are free for Phoner users.

Phoner promises reliable burner phone numbers at some of the lowest prices. Get as many of them and use them anywhere in the world, anytime you wish. You won’t find as many bells and whistles on it, but rest assured that your problems will always be seen to by well-recognised customer service.

Which app for burner numbers suits you?

We think our own Phoner tops the class, but at the end of the day you should really pick an app that suits your needs best.

Is privacy a big part of your work, or want something more than just your average burner number app? Hushed or Burner might suit you best.

If what you want is reliable privacy with highly flexible payment options, look no further than Phoner.

And that’s our take on the best app for burner numbers. Want to know more about Phoner? Check us out now, and start protecting your mobile privacy with us today! 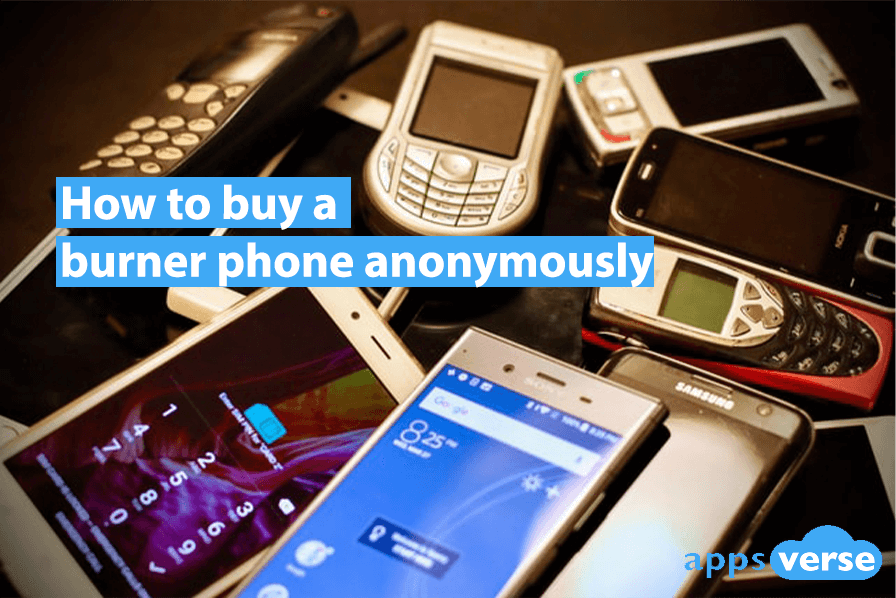 They’re great for mobile privacy, but do you know how to buy a burner phone anonymously? Burner phones aren’t always untraceable (link). How you use them, and even 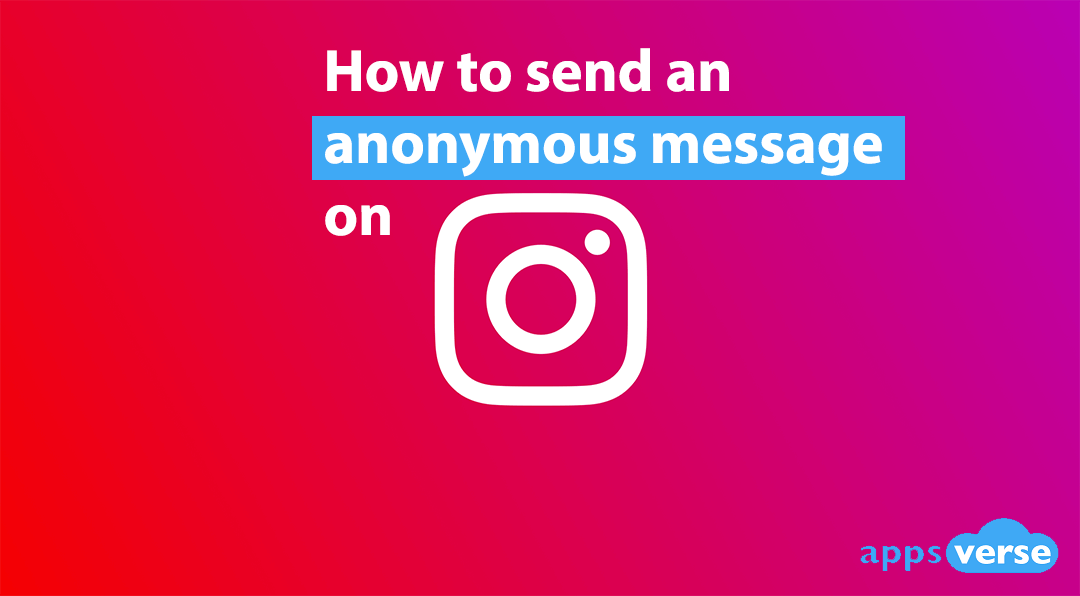