The modern-day guitar hero slash celebrity has been having some serious issues with accessing his videos on Hulu in the last couple of days.

According to him, he was blocked or banned from out of his own account on the Hulu app.

What happened next is just hilarious.

In response to getting fed up, John Mayer decided to declare war against Hulu on his instagram page with a series of angry yet chucklesome posts.

What exactly happened between John Mayer and Hulu?

While on tour with Dead and Company, John Mayer, wanted to get into his Hulu account to watch US Reality Show Naked and Afraid.

To his horror, while trying to access the videos in his hotel room, he found himself blocked right out of his own Hulu account with the following error message:

This came as a huge shock to the US veteran blues and country singer, as he had been quite a loyal fan of Hulu video streaming service for the last couple of years.

What happened next was a frustrated John Mayer went on rampage with a series of posts to show his CLEAR unhappiness towards Hulu.

Without any reservations towards Hulu, he cancelled his subscription with the service immediately

Secondly, he went on a series of instagram posts to RANT about his unfortunate experience with Hulu.

He further went on to post that Astronauts and even the Naked and Afraid actors themselves won't be able to access Hulu.

On top of that, Then he even changed his Instagram profile description to say "I can't watch Hulu".

Hulu had not responded since the onslaught of unhappy posts from Mr Mayer.

Why exactly did Hulu ban or block John Mayer?

Contrary to what fans might think, Hulu did not actually ban or block John Mayer.

Hulu requires all users to "check in" in their home city every 30 days, for copyright and licensing reasons.

Instead of his usual home in Los Angeles, John Mayer is presumably in Bristow, Virginia at the moment (based on his current tour schedule posted on his website).

Given his long tour schedule, it is expected that he would not be able to find time to travel back to Los Angeles to perform a Hulu "home check-in".

If you are John Mayer, or travel frequently for work- How do you HULU?

For traveling artists like himself, this is is not an unusual issue.

In fact, other Hulu users who travel frequently for work also find this limitation with Hulu a very difficult one to work around.

Virtual Private Network (VPN) services could help you use Hulu to spoof your address to allow you to perform Hulu's home "check-in".

This is because a VPN helps to replace your real IP address with any other IP address and location from around the world that you like.

You can download the VPN Vault as a recommended add-on to your iPhone. In John Mayer's case, he can choose the Los Angeles server within VPN Vault to do a home "check-in" within seconds.

What are your thoughts on this issue? Let us know in the comment section below. 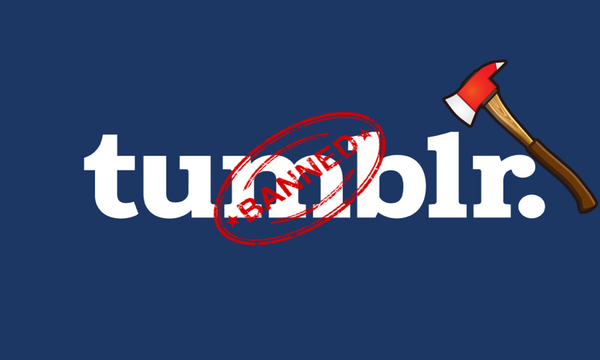 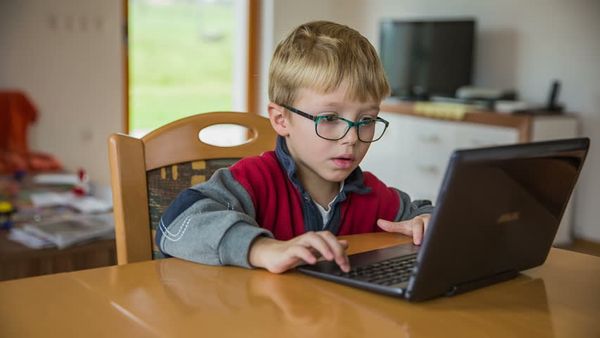 Children and teens often greatly risk their safety on the internet, sometimes even unknowingly. Here are some of the dangers they face and what parents can do about it.