Ever wondered: is tracing a burner phone possible?

You’ve seen in spy thrillers and crime dramas. You might have even used them discreetly before.

Temporary and disposable, you might think that burner phones can’t be traced.

Because what makes a burner phone traceable, is how you buy and use it.

Don’t think so? This read might change your mind.

Why tracing a burner phone is actually possible

By definition, burner phones are designed to be anonymous.

Burner phones can also come with burner numbers – virtual, or fake, phone numbers that can’t be traced back to their users.

But while burner phones are anonymous on their own, how you choose to buy or use them may not be so anonymous after all.

Here’s how tracing a burner phone is completely possible:

Situation 1: You used your burner phone for too long

Burner phones are anonymous because they’re meant to be disposed of after just a few calls or texts.

If you’re planning to use a burner phone as a permanent second number, know that your privacy won’t be protected.

When you use a burner phone again and again, it becomes easier to pinpoint your location every time you switch your burner phone on.

Situation 2: You surfed the web on your burner phone

Not all burner phones are built the same.

We often think of burner phones as cheap analogue phones that’re only good for playing snake on.

But some burner phones are also cheaper, toned-down versions of everyday smartphones.

These let you use internet-based apps and services and more.

And that’s the problem.

Using your burner phone for any online activity makes it completely traceable. Your internet service provider already knows what you’re doing every time you log on.

Situation 3: You bought your burner phone on a contract.

If you’re handed a contract when buying a burner phone, drop the deal and walk away.

You’ve already lost your privacy protection even before switching your burner phone on.

You might have already realised how easy it actually is to lose your privacy protection with a burner phone.

With a burner app instead, your odds are a lot better.

With a burner app on your cell phone, you also won’t need to get a separate phone just to protect your personal privacy.

Feel free to surf the web or chat friends up on social media like always, while keeping calls and texts private with a burner app.

At the end of the day, a burner phone is only untraceable if it’s bought and used right.

What about burner apps? With so many burner apps out there, it might be difficult figuring out which one works best for you.

If you’re looking for a no-frills, reliable burner app, Phoner is here for you.

With Phoner, get as many burner numbers as you need without ever signing a contract.

Use them however you want, as long as you wish.

So, is tracing a burner phone possible? Absolutely. For truly worry-free privacy protection, all you need is Phoner.

Get Phoner on Android or iOS today. 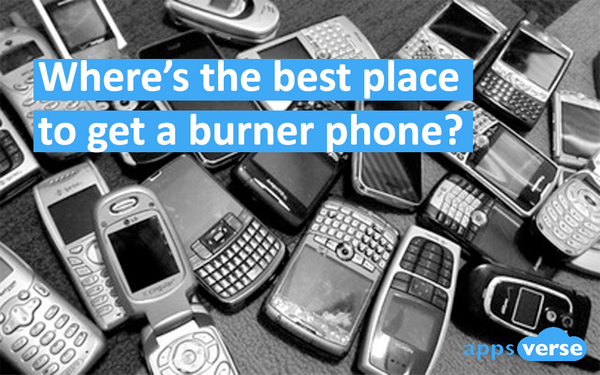 Have you ever thought about where’s the best place to get a burner phone? These days, lots of places make it easy for you to buy a burner phone. 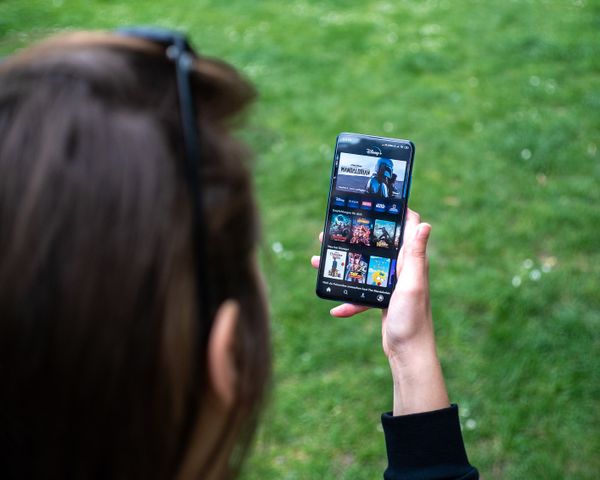 In this guide, we answer how to unblock and watch Disney+ in another country using a VPN that works.