When Edward Snowden first published his reports exposing the National Security Agency (NSA), people around the world were shocked and angered at the government's ability to manipulate the world to keep its watch on us. Many felt it was undignified, but fast-forward to 2019, and the world is still subject to various spying techniques from the government. Learning about how the NSA has backdoor access to almost the whole internet and manages an immense database that hackers can collect and sell has rendered many citizens feeling disturbed at the scope of the government's activities.  Many now have anxiety while accessing the internet, thinking: Is the NSA spying on me right now? How can I stop the government from monitoring my phone calls? Can the NSA see me through my webcam?

So, how does the government spy on us? How does it maintain its state surveillance?

Technique #1: The NSA has access to phone records in America

This comes as no surprise to most people. When understanding how even Big Tech headlines the news every other day for some data-related scandal, we can only expect worse from the government.

What the problem is is that the NSA has the right to access your phones, even if you have just the slightest connection to a target they deem dangerous to national security. In 2017, NSA seemed to have logged into data from over 534 million phone calls and text messages.

While this statistic is shocking, remember, the NSA is also known to lie on their reports, so the number really could be bigger; and the chances that you have been tapped into at least once is high.

Technique #2: NSA's surveillance is unmatched because of its hacking capabilities

The NSA's capabilities to spy on citizens remain almost unmatched because they hire the top hackers they have scouted out themselves to work for them. This was made very obvious in the film Snowden (2016), and was one of the most shocking revelations of Edward Snowden's exposé on the NSA.

Other than that, NSA, as you'd guess, has access to top-range hacking vehicles and has a whole unit dedicated to hacking everyday consumer devices too so that the NSA can continue to surveillance all and every American citizen.

Technique #3: NSA has its reach extended all over the world

NSA's mass domestic surveillance does not just apply to America, they have undertaken the global surveillance scene too.

With undersea optic cable technology that essentially connects the whole world over these lines, all NSA has to do is tap into these cables to collect data from all over the world. NSA also often collaborates with foreign intelligence and security agencies to share intel. Whether countries are pro or anti US, no one is safe.

How do I protect myself from government surveillance then?

While NSA and other local national security agencies have and will continue to exploit their expanded reach, there are still some ways you can protect yourself from the prying eyes of the government.

One of the better options you have out there to protect yourself from government surveillance is to download and use a Virtual Private Network (VPN) Service when you surf the internet.

Still, the NSA has been known to be capable to break into older VPNs with older protocols.

Downloading the VPN Proxy Vault however, solves that problem as it is continually stays updated to keep up with users' activities and protect their identity.

Do note that you still cannot involve yourself in illegal activities just because you can make use of a VPN to mask your identity and encrypt your activities. With enough reason to suspect one of crimes, they can lodge an investigation into you still.

A VPN is meant to protect the common man from the prying eyes of the government, and for those who think it is immoral and unjust that the government has access to an immense amount of data. Using a VPN secures your right to surf the net in peace, knowing that your information is not logged and stored, and worse, being spied on through their laptop's webcam.

You vs the Government

Now that we know how does the government spy on us, what NSA is and how the government surveillances your phone and internet through them, the secret is out: the government has been spying on you and your online activities for quite some time. Some think it to be a waste of effort to try and protect itself from the long-reaching arms of the government. The truth is, however, that one can take the simple step of subscribing to a fast secure unlimited VPN Proxy service. 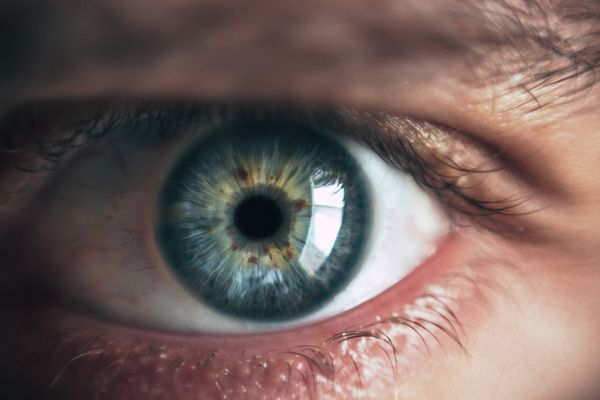 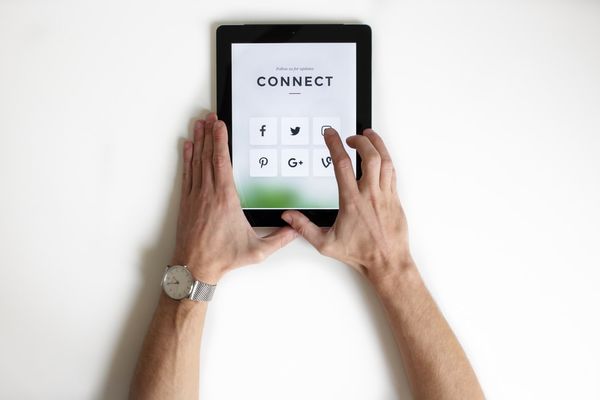 This article discusses some of the security and privacy issues related to Pinterest and other similar social media platforms. We go through three top questions one may have about the security practices on Pinterest.