What is the best free VPN proxy - Why are some VPNs free but others are paid?

Most top VPN products in the market are not free and require some form of subscription either through a monthly or yearly plan in order for you to use them.

These products, including the likes of ExpressVPN, NordVPN and Surfshark, will only be “free” through a 30-day trial which essentially does not make it a free product for eternity.

The truth is that setting up a VPN is one of the cheapest Internet businesses to be in today purely based on the cost to set up a cloud server.

In essence, a VPN service requires you to use different servers with different locations attached to them. These servers can be accessed by the cloud, through services such as Amazon Web Services.

According to Amazon’s on-demand server pricing website, it only costs $0.02 per hour to rent a server that has 2GB of memory space.

This means that a customer who signs up for a $99 yearly subscription for a VPN is paying $8.25 per month, $0.20 per day and $0.01 per hour to access that one server, assuming this person uses that VPN server 24/7 for a year non-stop.

If we take the estimated average time spent on devices per day for the year 2021 at 90 minutes per day according to Statista, this means an average user is paying $0.20 per day for a server that only costs $0.04 for that user -- which is a profit margin of three times the cost.

Most VPN products today are paid due to the need to support marketing costs and engineering costs to keep server uptime and shuffle servers should one suddenly face a ban.

Very few VPN proxy apps are free, which is understandable given the other marketing and maintenance costs surrounding the app.

However, there is potential to find what is the best free VPN proxy app as some apps are not bound by trial periods. Such apps include VPN Vault by Appsverse and Hotspot Shield Free.

To find out what is the best free VPN proxy app, let us run through some criteria on how to evaluate which apps offer the best deal for free.

While doing this, it is important to note why this app is free and how the business is supporting this free app through other paid endeavours.

1) Check how else the app or business is making money

Oftentimes, the VPN proxy app is free because it is either earning money differently or the company is using the app as a cost centre to offer a more premium experience elsewhere.

In this regard, the Hotspot Shield Free app is recouping the cost of its free app through ads, whereas VPN Vault by Appsverse does not show ads on its free app.

Upon closer inspection, VPN Vault by Appsverse seems to be limiting its free app to 200MB of data daily with additional daily data upgrades such as 5MB for app check-in and 50MB for students under their education programme.

Both apps mentioned have more premium experiences that are paid, but it is worth noting that their free versions are not tied to some form of trial.

In finding out what is the best free VPN proxy app out there, it is useful to check for bandwidth, which is the amount of data that can be passed along a communications channel in a given period of time.

This means that your website or video-loading performance will not be purposely limited on the free version and that you can still access sites with the same performance as you would typically on a normal Internet connection.

While evaluating what is the best free VPN proxy app out there, one should bear in mind how many devices can be used by the same account at the same time.

Most VPNs out there market this as a premium feature, including Hotspot Shield -- their free version only supports one device connected to your account at the same time.

This means you can either have VPN connected to your phone or your laptop, never both at the same time.

Of course, there is a way to hack this by creating multiple free accounts to support multiple devices.

However, with VPN Vault by Appsverse, you can skip the hassle of creating this hack because the free version supports one account being used by up to 5 devices at the same time.

As such, this is a premium feature that is being given out free by VPN Vault by Appsverse.

Now that you have evaluated what is the best free VPN proxy app for you to use, it is very simple to download one. Here are a few steps:

Download the VPN Vault app today to find out what is the best free VPN proxy app for your everyday Internet needs – try it for yourself! 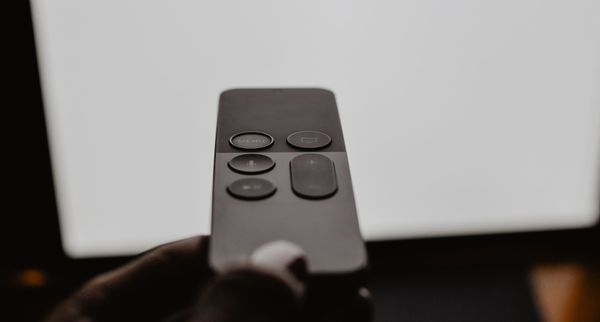 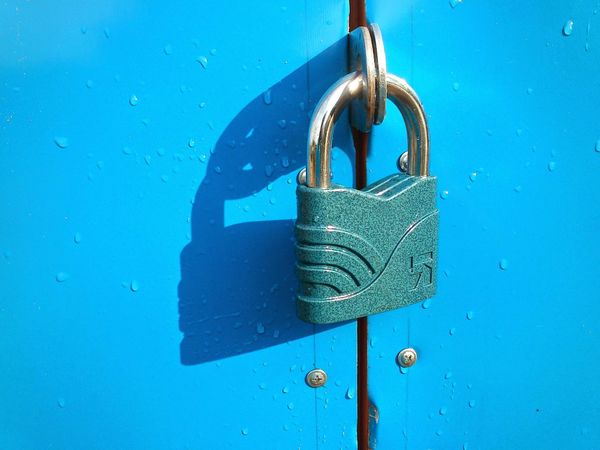