Sony’s PlayStation 4 is an incredible gaming machine and a free VPN for PS4 will further improve your overall experience with the device.

PS4 or PlayStation 4 is a gaming console by Sony. It launched its first console in 1994, followed by PlayStation 2 and PlayStation 3 in 2000 and 2006, respectively. The PlayStation network has more than 100 million registered users.

PS is one of the biggest brand names in the gaming world. With this, you can stream and play different games.

If you use a free VPN for PS4, you can experience smoother and seamless gaming.

Benefits of Free VPN for PS4 and Other Gaming Consoles

Most of the time, gamers are skeptical about using VPN as there is a myth that VPN can slow down your internet connection. However, it primarily depends on the VPN service you use. When you use VPN Vault by Appsverse, you don’t really have to worry about a slow internet connection. Instead, you will get to enjoy several benefits. A few of them are listed below.

Unlocks Games Banned in Your Country

There are several games that are banned in some countries. ISPs determine the content available to you through your IP address. Hence, if you would like to download or play something that is banned in the country, you will have to change the IP address to one from a separate country.

With a free VPN for PS4, you can easily do that. Connect the VPN to your console and choose a server from a different country. Now, you can play the games you want.

Another free VPN for PS4 benefit is it offers digital life security. A majority of people use VPNs for keeping their private details safe. This information can be banking details, passwords, etc. stored by PlayStation Store.

Usually, gaming consoles like PS4 are secure. However, it doesn’t mean you are completely shielded from phishing, hacking attempts, and DDoS attacks. If you use a free VPN for PS4, you can prevent DDoS attacks.

DDoS attacks keep you from using the internet connection. But, a VPN channels the internet traffic through an encrypted tunnel; it will hide your real IP address. Hence, hackers cannot target you.

Free VPN for PS4: Best VPNs Out There

There are many VPNs in the market. However, you need to make sure you are choosing the right one. Here are the two best options you can consider.

You can enjoy ultimate security, privacy, and internet freedom with VPN Vault for your PS4. It is ultra-fast and doesn’t cut down on the speed. It is one of the best VPN proxy tool. What’s best is it has a mobile app for Android and iOS users.

This is one of the top VPN services to use for your PS4. It comes with a wide range of features. The built-in speed test feature lets you connect to the server in no time. Also, unlimited bandwidth ensures you can play unlimited games.

How to Configure VPN Vault for PS4?

To set up VPN Vault for your PlayStation 4, this is what you have to do.

With VPNs like VPN Vault by Appsverse, you can enjoy a deal of security on your PS4. Free VPN for PS4 is useful for gamers to access games from different corners of the world. So, before you start playing, make sure you install it. 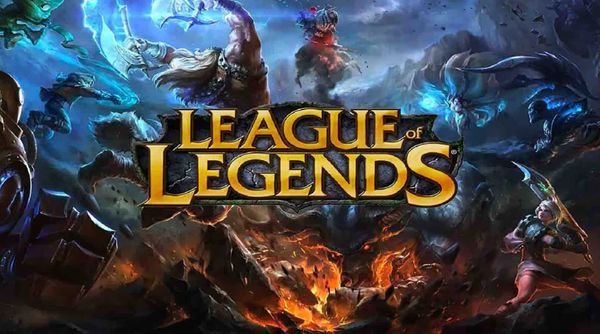