Let us figure out why a VPN is needed and other VPN alternatives out there should PIA not work for Netflix.

Does Private Internet Access Work for Netflix: Benefits of VPN for Netflix

If you're watching a show on Netflix, Hulu, or Amazon Prime, you want to be able to see the entire episode without any delays or buffering. If your connection is slow, you may be able to stream the movie but not the TV show or vice versa.

A VPN can help with this by increasing your streaming speeds so that you can watch everything uninterrupted. The VPN also encrypts your traffic so it cannot be intercepted by hackers or anyone else trying to steal information from you while using the internet.

Your ISP can't see what you're doing online because all of your traffic goes through the VPN server first before it's sent back out to the internet at large—meaning that if your ISP tries to spy on your activity, they'll just see a bunch of random data being sent back and forth between two different servers over time. This way, even if someone does get through their security measures and manages to see what sites you visit or what apps are installed on your phone or computer (which hackers often use to track users), they won't be able to connect those dots together with anything meaningful without actually hacking into the encryption itself first (which is not easy).

Internet service providers sometimes throttle internet access to certain websites or services. This leads to a reduction in the speed of the internet when you try to access such web services. Trying to watch a Netflix video while your internet is being throttled can result in an exceedingly underwhelming experience due to buffering. A VPN keeps your internet activity hidden, and therefore keeps you safe from internet throttling.

VPN Vault is no doubt the best VPN you can use for Netflix unblocking. VPN Vault by Appsverse provides access to over 73 countries, which is even more than you can access with NordVPN and Surfshark. With this many regions available to choose from, you can be sure of a connection to the fastest server available.

VPN Vault isn't a mere substitute for Private Internet Access for Netflix but should rather be your first choice when considering a VPN for Netflix. VPN Vault by Appsverse also features AES-256 military grade encryption to ensure you enjoy a superfast and ultra secure internet browsing experience.

CyberGhost – as has been mentioned earlier in the article – is by the same parent company as PIA and is another viable alternative to Private Internet Access for Netflix. CyberGhost is a VPN which is well known for its speed and you can be assured of a smooth buffer free streaming experience.

NordVPN is one very popular VPN which can replace Private Internet Access for Netflix. It offers the same military grade encryption and also offers a free 30-day trial period. NordVPN is one of the best VPN proxy tools which is why it makes it into this list.

Does Private Internet Access Work for Netflix: Which VPN app should I choose?

Private Internet Access is no doubt a great VPN for Netflix streaming, it is however not our top recommendation for Netflix, that crown goes to VPN Vault by Appsverse.

VPN Vault is available on all platforms including iOS and Android, giving you a secure and great streaming experience across all your devices. 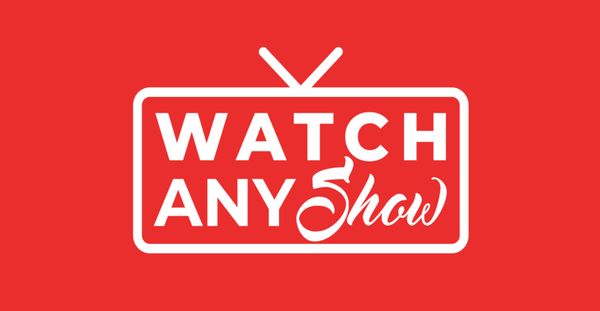 If you've stumbled upon the Watch Any Show app and wondered: "Is Watch Any Show's APK safe?", you're not alone. It can be tough to trust an app that is being distributed outside of the trusted Google Play Store. 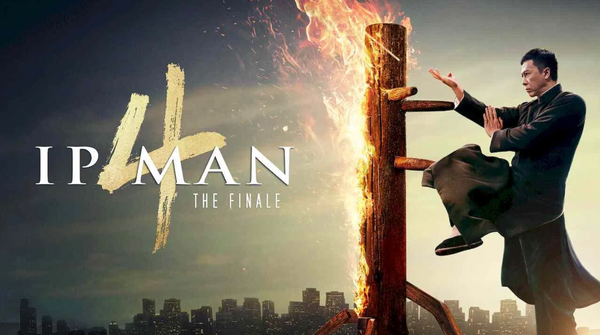 Do you want to know how to watch Ip Man 4 on Netflix? Well, you can watch it from anywhere in the world with the help of a VPN.