This is partially due to licensing restrictions where licenses are only granted to certain countries to view such content.

This could also be due to agreements that the content owners have with other streaming providers to show this content to certain regions on other platforms, thus those regions are blocked on the YouTube version of that piece of content.

A prime example of this would be videos from Saturday Night Live, the popular NBC variety show, which are available to view on YouTube for US audiences but cannot be watched by non-US audiences.

If you still want to access YouTube, then you are going to need a VPN to do that. VPNs help you change your location via your Internet Protocol (IP) address such that you can access content from a country where the content is not blocked in.

Once you have your VPN connection turned on to a country that can show blocked content (we recommend a server that is based in the United States), refresh YouTube on your browser or app.

We hope you’ve figured out the 5 sites like YouTube without restrictions and how to unblock YouTube by downloading the VPN Vault app. Try it today and leave a review on the App Store. 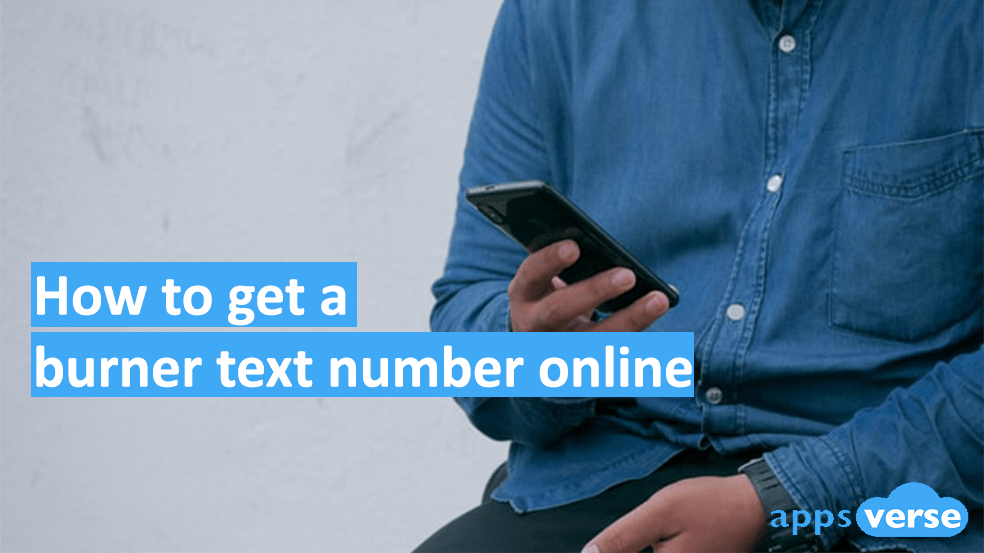 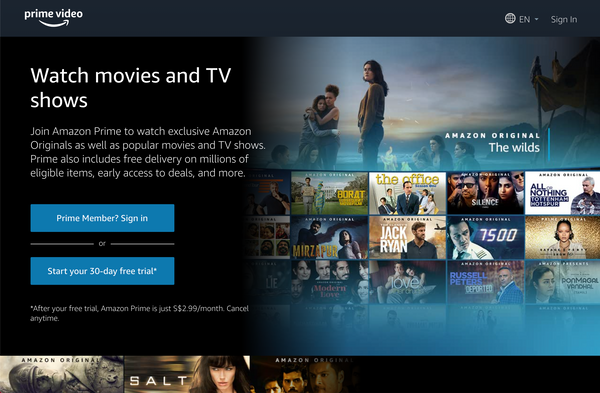 In this guide, we highlight why certain Amazon Prime Video shows may not be available in your country and suggest how to change your country using a VPN.