Ever gotten yourself into a situation where you realised, someone is using my phone number to make calls?

If you’ve ever received strange calls or texts before, you might think that someone has simply gotten the wrong number. But when you discover that it’s a call or text from your own number, you should know that someone has already spoofed your number.

Can someone use my cell phone number to make calls? Yes, they can. Telemarketers and spam callers do it all the time.

But how can you stop them? Is it possible to trace a spoofed phone number, and is there a solution for how to make your number unknown when calling someone? Read on to find out.

What’s Phone Spoofing, and how does someone do it?

Phone spoofing generally refers to changing the caller ID to any number other than the actual calling number. According to the Federal Communications Commission, the federal government identifies spoofing as any instance where callers deliberately falsify information transmitted to a caller ID to hide their identity.

Another form of phone number spoofing is known as neighbour spoofing. This means using a call recipient’s area code to manipulate them into picking up the call.

Spoofing phone numbers is legal in the United States, unless it was done with the aim of hurting or exploiting call recipients.

Is it possible to trace a spoofed number?

You can request assistance from law enforcement agencies or your phone carrier. Both will take up a lot of time, and there’s no guarantee of success.

How to stop someone from spoofing your phone number

If you’re not sure If someone else has your phone number, you can try to perform a reverse phone number lookup on a search engine like Google. Simply type in the spoofed number, and see if the number leads you back to a website or company.

You can also block spoofed phone numbers by applying for the Federal Trade Commission’s Do-Not-Call Registry. But take note that the DNC Registry only stops legitimate companies from making unsolicited sales calls to you. Unethical telemarketing and spam calls can still get to you through spoofed phone numbers.

To stop spoofed phone numbers, you need a solution for how to make your number unknown when calling someone.

Simply don’t reveal your actual phone number when you call or text. You can do that with a second phone number or fake phone number app like Burner, Hushed or Phoner.

What else should I do if someone is using my phone number to make calls?

If you discover that your phone number has been spoofed, be cautious if you decide to question or verify the caller. When you pick up a spoofed call, never reveal any personal details that can leave you at risk of identity theft.

So that's it. If you find out, someone is using my phone number to make calls, you know what to do, and what actually works to keep you safe. 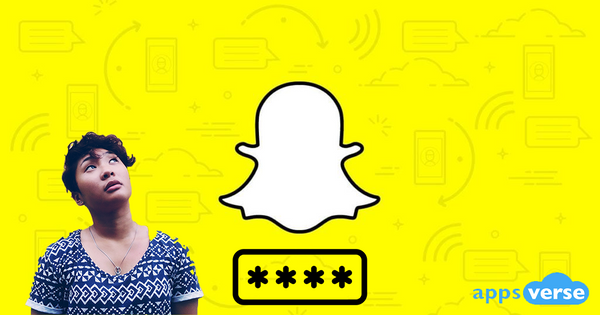 If you use Snapchat, you may want to know how to verify Snapchat without your phone number. That’s because Snapchat is popular with loads of young people … and many

A typical fax machine comes with a corded phone or landline phone, but can a fax machine call a cell phone? After all, how different are a telephone and a