In this guide, you will find out the answer to what can I watch with a VPN, why you need a VPN to watch some shows and how to download a VPN that works for you.

With a VPN, you will no longer have to ask yourself “what can I watch with a VPN” because the answer is clear -- almost anything.

Here are some shows that you can watch with a VPN that targets a specific country:

This show is only available on Hulu in the US. You will not be able to access this show in some local versions of Netflix but with a VPN, you can hook yourself up to the UK version of Netflix where you can watch this show if you do not have a Hulu subscription.

This show sadly is not available in certain country versions of Netflix but it is available on the American version of Netflix for you to enjoy.

The ban in providing this show to other international versions of Netflix could most likely be due to licensing restrictions, despite it being a Netflix-produced show.

It is no surprise that this show is banned either in full or partially in some countries because of the presence of a homosexual couple as the show’s characters.

However, the full version of this show is available on the American version of Netflix for all to enjoy.

This show which has become a phenomenon across the world is available on the United Kingdom version of Netflix.

This show regarding a rag-tag team of employees in a government department is accessible on the American version of Netflix.

There are more shows available on specific versions of Netflix, such as The Office US on American Netflix and Love Actually in Canadian Netflix -- so you can just imagine the supply of content available that you can watch with a VPN.

Some shows are blocked in your country for specific reasons, such as:

1) Licensing restrictions due to cost

Shows make money by selling rights to air the show for specific countries. These rights come in the form of licenses which are sold at a cost.

As the license is based on a per-country basis, a show can charge different licenses for the right to show them in specific countries. This may end up being a costly exercise to have the rights to show a TV series or a movie in all countries.

As such, a digital network may end up buying only the rights to air the show in certain countries due to cost reasons.

Some shows are not available in certain countries due to their content contravening certain laws in that country.

For example, Borat shows were banned in Kazakhstan as the country sought to remove the show which had a tendency to show the country in an unflattering light, despite it being a comedy.

Another example is China which blocks certain shows from getting through the firewall in order to protect the country’s national interests.

Now that you have evaluated what can I watch with a VPN, it is very simple to download a VPN app that can help you watch certain shows. Here are a few steps:

Download the VPN Vault app today to find out what can I watch with a VPN -- a ton of shows available to you when they previously could not be made available due to country restrictions. Try it for yourself!

What is a burner phone and how does it work?

What is torrenting and how to find the best VPN for torrent? 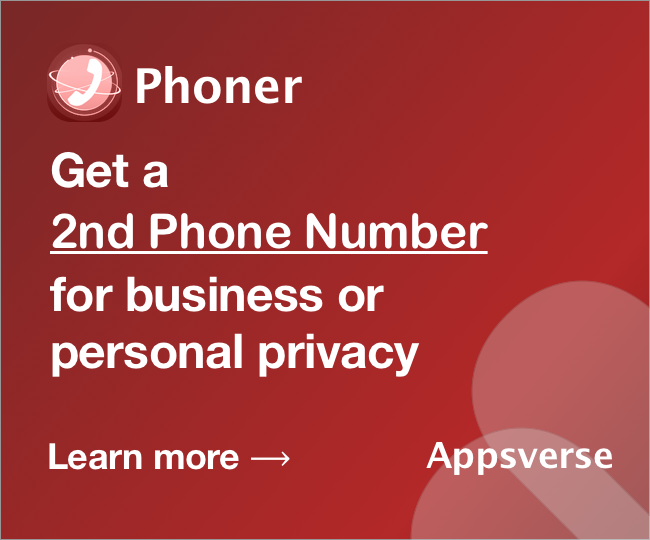 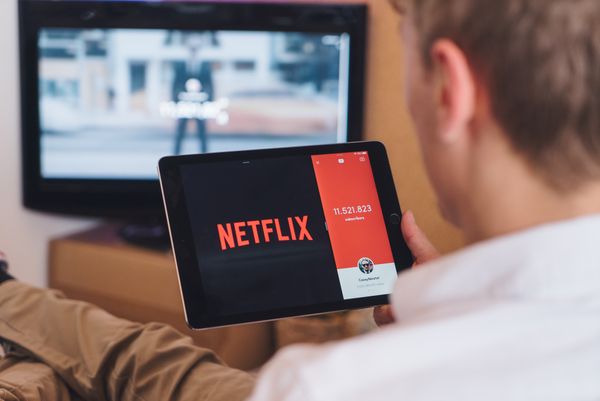 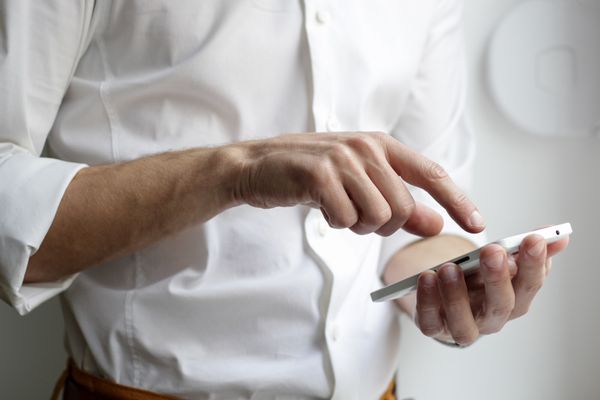