Are you looking for anonymous burner phones?

In this article, we will explain what anonymous burner phones are and how they work.

After that, we will show you exactly what you could do with these burner phones.

Lastly, we will also present some really good alternatives to burner phones that most consumers prefer today (like Burner phone apps!)

Are you ready? Let's check out all you need to know about anonymous burner phones.

What are anonymous burner phones?

Anonymous burner phones are cheap phones that you can buy from Walmart or BestBuy that cost around $40.

Usually, they come with a temporary phone number that you can call or text from.

Depending on the phone you purchase, some even come with some prepaid minutes or texts without a contract.

Burner phones have the word 'burner' in them, because they are designed as 'one-use' phones that you dispose anytime when you are done.

You may commonly hear them also referred to as disposable phones or throw-away phones.

How do anonymous burner phones work?

Anonymous burner phones are not magical devices that immediately work with calling out of the box. People have a misunderstanding that they are like talkie-talkies.

The SIM card gives you a real phone number that works for calling and texting.

You will need to insert the SIM card and then go through some simple procedure to activate the phone.

They are usually already charged with some battery good for a few hours of use.

Where do anonymous burner phones come from?

Usually, the phone service is provided by a different company like Tracfone, or Simple Mobile.

You can refer this entire selection of anonymous burner phones on Amazon.

Do you really just throw away the burner phone after use?

Even though the phones can be easily tossed, in reality, that does not always happen.

It is more likely that the owner will keep the burner phone for a while, and top up minutes when they run out.

On TV, burner phones are usually portrayed to be used by drug dealers to present tracking by the police.

Therefore, people who actually really throw the phone away, could be a certain type of people have the very extreme need for privacy.

They could like dump the phone and purchase a new one which would give them a new number.

Would decent/normal people like me use an anonymous burner phone?

As we mentioned earlier, burner phones were often seen in movies and tv shows- as something commonly used by criminals, street dealers (aka the bad guys).

However in reality, there are many real-life situations that normal folk like you and me would need an anonymous burner phone in 2020.

Usually, they revolve around the theme of hiding phone number and your identity for good reasons.

Here are 5 real-life reasons why you want to use a burner phone to hide your identity.

4 REAL reasons why someone would want a burner phone

When a stranger on a dating app likes you, and want to take it to the next level, they ask you for your personal phone number.

Giving out your real number is not always a good idea because you do not know what the person would do with it.

The person could be a very toxic or unstable person that starts to harass you every night.

Therefore, if you are a person who would potentially swap numbers with someone, you should an anonymous burner phone to get a new burner number.

If it does not work out with the person, you could just dispose of the burner phone.

Reason 2: Signing up on websites and apps

There are many websites and services that ask you for your phone number.

This is commonly for the purpose of 2FA (two factor authentication), or receiving a verification code.

Usually, most people are not aware of the danger of giving up your phone number.

What many do not know is, your phone number is usually saved into a database. After that, they may be shared around and sold to third parties.

This is why you are getting telemarketing and spam calls.

There could be certain situations where you need to warn someone about something.

This could be at work, in the family, or in the community.

There are other situations like having to send in information to a local TV station or newspaper or even for whistle-blowing situations.

Therefore, you could perform anonymous tips without revealing your personal number and identity by using a burner phone and the new phone number provided by the burner phone.

If a person had your phone number, he could potentially locate you over various services.

For companies that collect your phone number, they could also connect user data across multiple databases and to track and study you in different ways.

Did you know: Burner phones has its downsides

Burner phones are cheap to buy could be expensive to maintain.

Companies could use loss leader pricing where they sell you the phone for cheap-  and later charge you exuberant costs for topping up minutes and texts.

Downside 2: Call and texts can still be traced

Are burner phones really anonymous and untraceable? The answer is actually no.

Organizations such as police, FBI, and your service provider can track the location of your cell phone.

Using cell triangulation, your service provider can easily pinpoint where you are exactly on a map.

Also, the contents of your text messages can similarly be read by your service provider.

It is just cumbersome to be carrying two phones wherever you go.

The hassle is the reason why small business owners and freelancers end up using their real numbers for work.

We feel that the best opinion is to keep work and life separate by using a different phone number.

We mentioned earlier of a better alternative to anonymous burner phones.

The answer to this is burner phone apps.

Phoner for example, lets you add additional phone numbers onto your phone, without needing a new SIM card.

You could get new private numbers in just one app. If you need a new number, just burn the current one and pick a new one again.

The point of using an anonymous burner phone is to hide your identity.

While these phones come cheap and can be bought from almost anywhere like Walmart or BestBuy, we think anonymous burner apps does it better.

Phoner for example, anonymizes your texts and phone calls, so that you can give out your new burner numbers without revealing your personal identity.

Need to switch numbers or get a new one? Just burn or delete the number in the app and it goes away immediately.

Phoner is available for iOS and Android devices, and it is the most convenient way of getting an anonymous burner number today. 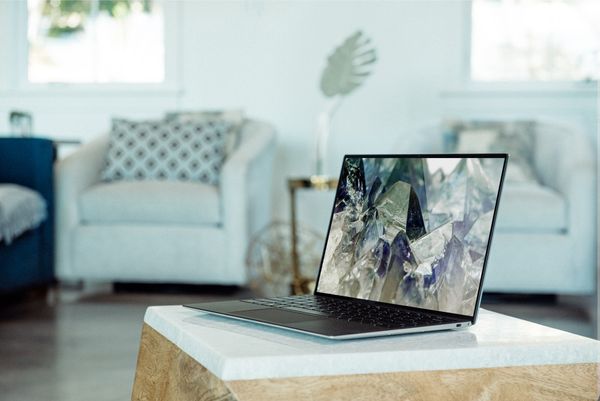 In this guide, you will find out what is torrenting, some of the dangers of torrenting and how you can torrent in peace with a VPN. 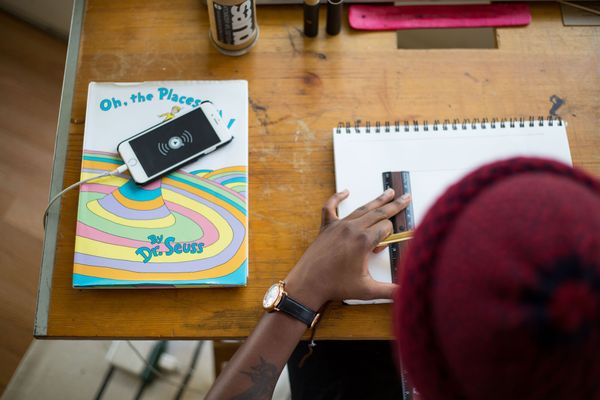